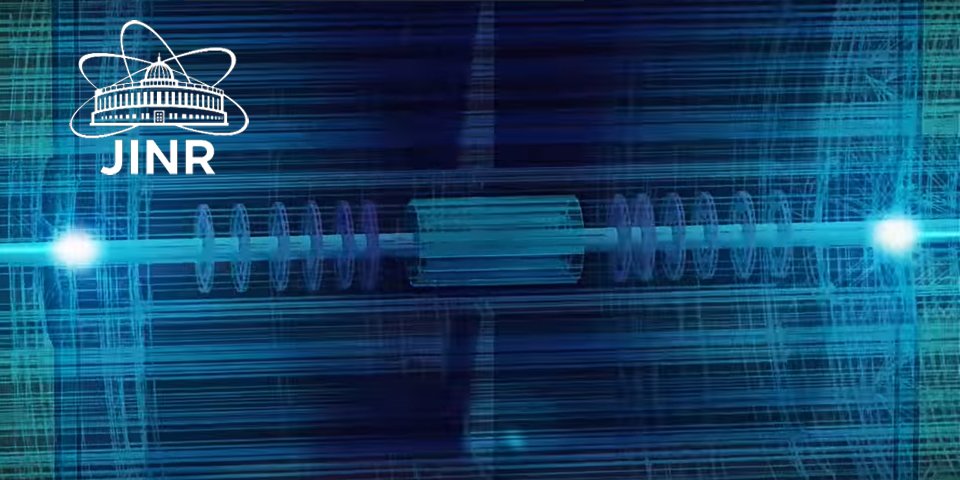 The Joint Institute for Nuclear Research (JINR) in Dubna, Russia is an international intergovernmental organization, a world famous scientific centre which integrates fundamental theoretical and experimental research with development and application of cutting edge technology and university education.

JINR has at present 18 Member States: Armenia, Azerbaijan, Belarus, Bulgaria, Cuba, the Czech Republic, Georgia, Kazakhstan, D.P. Republic of Korea, Moldova, Mongolia, Poland, Romania, Russia, Slovakia, Ukraine, Uzbekistan, and Vietnam. Participation of Egypt, Germany, Hungary, Italy, the Republic of South Africa and Serbia in JINR activities is based on bilateral agreements signed at the governmental level. The Institute collaborates with more than 800 scientific centres and universities in 62 countries of the world.

The Institute has a remarkable choice of experimental facilities, namely the Nuclotron (the only superconducting accelerator of nuclei and heavy ions in Europe and Asia), the heavy ion cyclotrons U-400 and U-400M (highly performing facilities for experiments on the synthesis of heavy and exotic ions), the neutron pulsed reactor IBR-2 (a unique facility used for research in neutron nuclear physics and condensed matter physics), and the Phasotron (a proton accelerator used for ray therapy). Most research activities are pursued in experiments at the JINR site, others require participation in international collaborations off-site.

Today JINR aims to consolidate itself and flourish by upgrading its existing facilities and building new highly performing machines, by hosting more and more experiments and getting more and more involved in large international partnership programmes with CERN (Switzerland), GSI (Germany), FNAL and BNL (USA) and other scientific centres. This year the Institute is about to release its Strategic Long-Term Plan (SLTP) till 2030 and further on, which is the fruit of intense discussions of JINR scientists with worldwide recognized experts of their research domain. The challenge of the SLTP is to ensure the attractiveness of JINR in all possible aspects, namely highest-quality science, education, innovation, atmosphere of mutually beneficial scientific creativity, comfortable and secure living conditions, etc. The JINR Member States should see clear advantage and benefit from integration of their financial and human resources within JINR to participate in research activities they could not do or afford alone.

JINR has chosen to work with vigorous determination on several important fields of science with the intention to be at the forefront of these fields in the next decade(s). For that, several new facilities are proposed or under construction in Dubna, such as:

– The NICA facility with its fixed target program, and its collider mode for heavy ion collisions and for spin physics with polarized beams\ – The SHE factory for super heavy elements \ – The new pulsed neutron source based on the high intensity pulsed neutron reactor IBR-3 \ – Irradiation facilities for material and biophysics and radiation biological experiments\ – The new rare isotope facility DERICA \ – A new biomedical research centre for proton therapy.