EPS Grand Challenges: Physics for Society in the Horizon 2050 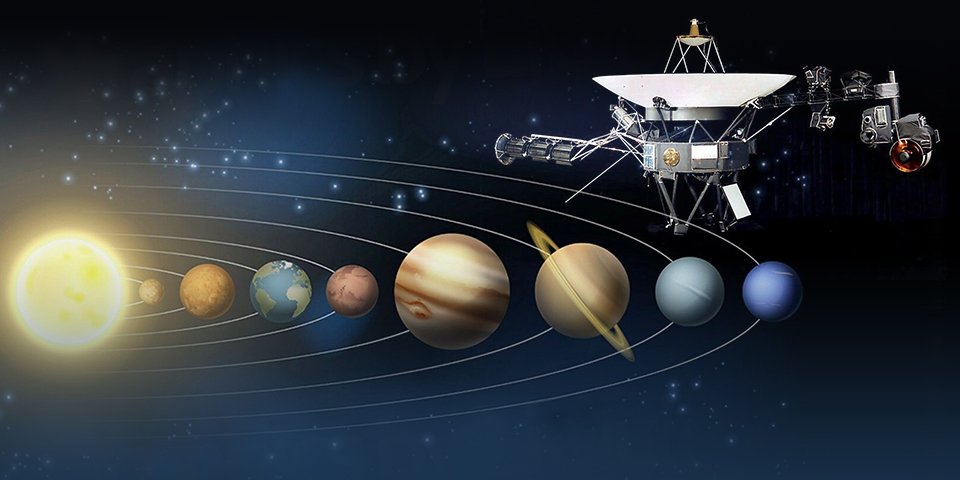 There are many images of science and the activities of scientists. Some would imply that science would eventually reach the limits of knowledge while others generate an expectation of unending horizons. One would argue that our desire for knowledge and nature understanding is boundless although the execution of our desires and dreams is limited.

Leonardo da Vinci was a true Renaissance man. His artistic talent is comparable to his genius to dream the future. Leonardo da Vinci’s greatest ambition was to fly. It took more than 500 years to build a flying machine that would allow humans to get a unique view of our planet. A photograph, snapped from the Voyager 1 in 1990 at a distance of about 6 thousand million kilometres, shows our planet as a lonely "pale blue dot" in the great enveloping cosmic dark. It's a unique image taken by scientists to illustrate what we (humanity) are at a global scale and the power of the scientific method, an image that exceeded Leonardo's dreams five centuries latter.

Historically scientific breakthroughs have been steady but slow, occurring over a span of centuries. Today the pace of innovation has been accelerated drastically. Over the last decades, the European Physical Society (EPS) community has been promoting and examining some of the biggest problems humankind faces right now and the role of physics to address them. But what about the big challenges in physics that are brewing for the future? In the Horizon 2050, what might be on the world’s physics agenda to solve ?

It’s difficult to predict, but we can get clues from how current trends in science and technology may play out, where physics has a key role to play. This is the target of the "EPS Grand Challenges: Physics for Society in the Horizon 2050" project, exploring our ability to imagine and shape the future by making use of the scientific method. The project, which has already been presented in