Michel Spiro at the head of the CERN & Society Foundation 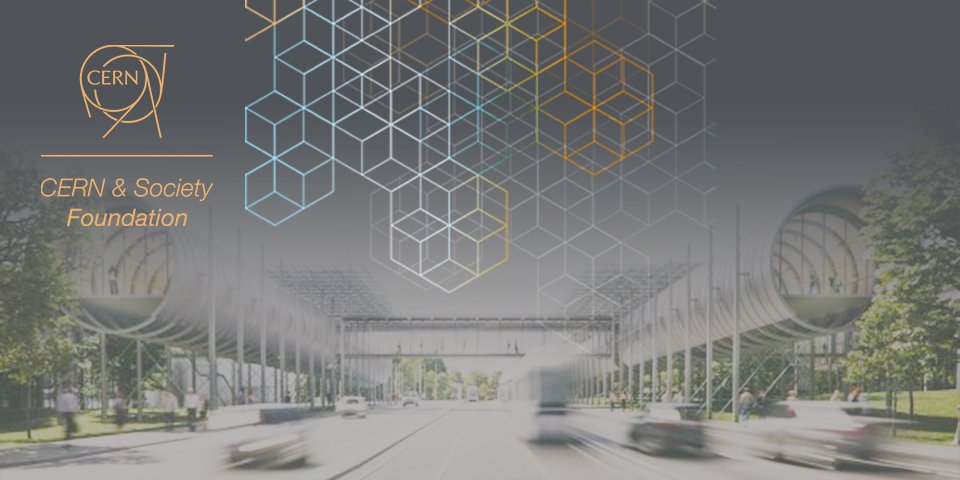 The CERN & Society Foundation was established at CERN in 2014 with the mission "to spread the CERN spirit of scientific curiosity for the inspiration and benefit of society", as in the words of its past Chair Anne Richards (Fidelity International, UK), who completed her second and final term as founding Board member of the Foundation.

The Foundation is based on a network of donors, i.e. individuals, foundations, organizations and companies. The success of its activities, its impact on society and the extension of its partnership have been considerably growing in the last few years. The current activities of the CERN & Society Foundation are in the areas of education and outreach, innovation and knowledge exchange, and culture and creativity. Scientific exhibitions, conferences, meetings and debates open to the public take advantage of the "Globe of Science and Innovation", which has become an emblem for CERN and a landmark for CERN's visitors.

In 2019 the project of the CERN "Science Gateway" has been launched. Designed by Renzo Piano (see a previous issue of SIF Prima Pagina), this new facility, whose construction is planned across 2020-2022, will be an iconic new education centre to be located in the area around the Globe. The CERN & Society Foundation is supporting the capital campaign for the Science Gateway, in addition to the future developments of the Globe’s infrastructure.

Since 1st Janurary 2020, Michel Spiro (CEA, France), President of the International Union of Pure and Applied Physics (IUPAP), and former President of CERN Council (2010-2012) and of the Société Française de Physique (2016-2018), is the new Chair of the CERN & Society Foundation Board.