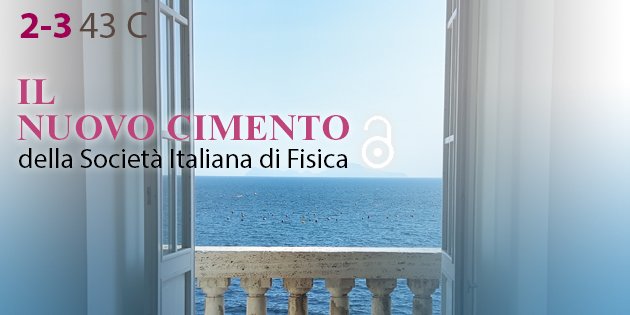 This issue is dedicated to the XVIII edition of the IFAE meeting (Incontri di Fisica delle Alte Energie), organized by the Naples INFN Unit and the Physics Department "Ettore Pancini" of the University of Naples Federico II. 170 people participated in the meeting, attending presentations on particle physics topics. In the talks of the opening session Marumi Kado (Roma La Sapienza) described present and future physics at Atlas and CMS and Michelangelo Mangano (CERN) discussed physics perspectives at future colliders. The traditional sessions followed: Cosmology and Astroparticles, the Energy Frontier, the Intensity Frontier, and the New Technologies Frontier. The meeting lasted three days and almost 70 talks were presented and more than 50 posters shown. Most of the speakers were PhD students, and this is the main reason for the IFAE annual meeting: to give young physicists the opportunity to show (probably for the first time) their results in a conference.