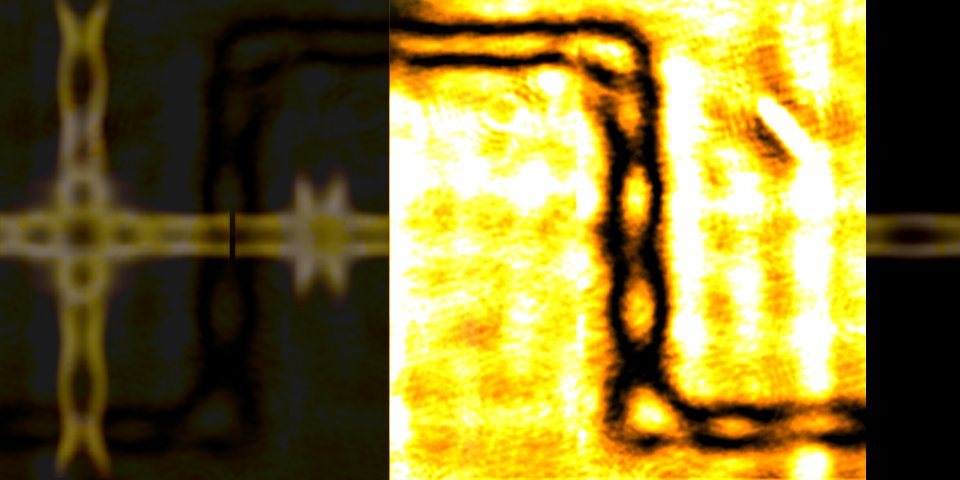 Dark solitons observed in a polariton superfluid. The solitons are optically imprinted and guided in a confining S-shaped channel. Due to the snake instabilities the dark solitons decay in vortex streets with the formation of symmetric patterns. From F. Claude, Optica 7 (12), 1660-1665 (2020).

The Course Quantum Fluids of Light and Matter – QFLM2021 of the International School of Physics "Enrico Fermi", 3 – 8 July 2021, Villa Monastero, Varenna, Italy, will be devoted to the many-body physics of the so-called "quantum fluids of light".

Light propagating in suitable nonlinear media can in fact be seen as a gas of photons that display collective behaviors under the effect of inter-particle interactions mediated by the optical nonlinearity of the underlying medium. Based on this picture, experiments have demonstrated intriguing many-body phenomena such as Bose-Einstein condensation and superfluidity in weakly interacting photon fluids. An example of such physics is displayed in the image, that shows a pair of dark solitons in a polariton superfluid, guided in a confined S-shaped channel.

The new frontier is to combine these studies with single-photon nonlinearities and topological photonics concepts, so to realize strongly quantum correlated and/or topological fluids of light. First experimental evidences of Mott insulator states of impenetrable photons and of baby fractional quantum Hall fluids of light have been recently reported in the literature.

In addition to being a fast-growing field at the interdisciplinary crossroad between quantum optics, quantum condensed matter, non-equilibrium statistical mechanics, and quantum physics in general, quantum fluids of light constitute a very promising platform for quantum simulation in the area of quantum technologies.

Starting from pioneering works in the early 2000 and with key contributions by the three co-organizers of the Course, this research axis has experienced a very fast development in the last ten years with a rapidly increasing number of researchers approaching these topics from very different backgrounds. Giving cutting-edge contributions to this research activity therefore requires a broad knowledge of many fields of physics, well beyond what is generally taught in standard curricula of undergraduate and graduate schools. The main objective of the Course is thus to expose young researchers entering the field to the basic concepts of all main disciplines involved in this adventure and contribute educating them to the peculiar interdisciplinary attitude that characterizes this burgeoning field.

In the past years, several workshops and schools have covered this field. In the traditional spirit of the Enrico Fermi School, our event will try to start from an interdisciplinary pedagogical coverage of the basic concepts and then to accompany the students towards the latest and most specialized developments. Our lecturers have been chosen among the most active actors of this field worldwide and represent a fair sample of the different points of view in the community. Without sacrificing the landmark results, they will concentrate on the specific directions that have experienced and/or are likely to experience the fastest development in the next years. At the moment of writing, we can anticipate that strongly correlated and topological states of light will be the most promising direction of research in this field in the next decade. 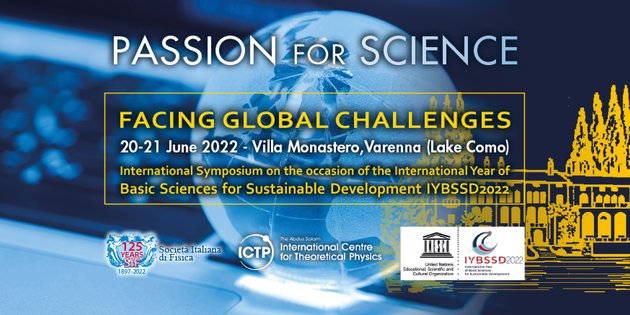 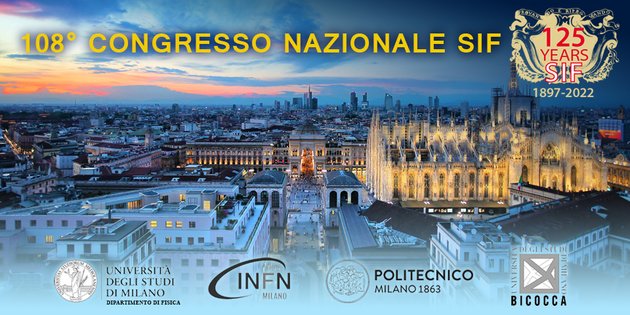