N. 86 - Febbraio 2021     Toward a multi-layered picture of the Universe: A historical perspective
INCONTRI Meetings

Toward a multi-layered picture of the Universe: A historical perspective 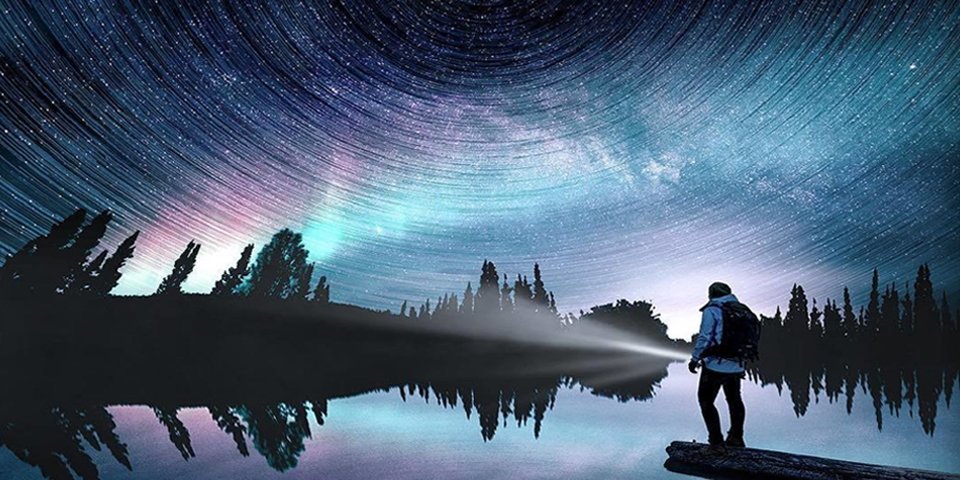 On 4 and 5 February, the Italian Society for the History of Physics and Astronomy (SISFA) hosted the international virtual workshop "Observing, sensing, detecting: Toward a multi-layered picture of the Universe from historical and epistemological perspectives". The workshop, endorsed by the Commission C3 History of Astronomy of the International Astronomical Union and by the History of Physics Group of the European Physical Society, was based on a scientific concept jointly developed by Luisa Bonolis and Adele La Rana, and I joined them in the organizing committee.

The workshop has provided a forum to discuss from a variety of historical and epistemological perspectives the birth and development of multi-wavelength astronomy, up to the inauguration of the multi-messenger observation of the cosmos. The processes that have shaped the evolution of astronomy over the entire electromagnetic spectrum have seen the emergence of new fields of research and new forms of scientific collaboration, often at the interface of different disciplines and skills. In the past years, historians of science and scientists had produced historical reviews concerning various aspects of these processes, but the workshop was a first attempt to initiate a coordinated study that puts the global evolution of new astronomies in a general and long-term perspective. The workshop was meant to spark a complex and articulated dialogue between science historians and scientists on themes such as the entanglement between the emergence of ever more precise questions and the development of cutting-edge technologies, the contamination between different scientific fields and communities, the transition to Big Science, the evolving nature of international collaborations and their changing geopolitical scenarios. Participants at the workshop before the round table discussion.

20 talks by 25 authors from three continents (up to nine different times zones) were delivered during the two days of the workshop, including contributions by internationally renowned scholars such as David DeVorkin, Martin Harwit and Virginia Trimble. The broad variety of perspectives presented during the workshop paralleled with the wide spectrum of career stages of the speakers, ranging from promising master students up to professors emeriti. This variety has given rise to a lively and fruitful debate that also involved a number of non-contributing participants who could freely access the workshop via the link in the workshop’s website.

The workshop concluded with a round table discussion entitled Probing the cosmos in the time of multiplicity. A historical-scientific dialogue with five distinguished scientists who made major contributions in the field including recent Nobel Laureates Barry Barish and Reinhard Genzel, together with astronomer and cosmologist Malcolm Longair, astroparticle physicist Christian Spiering, and cosmic-ray physicist Alan Watson, who are also authors of relevant historical contributions on their own research fields. A welcome surprise was the attendance of another eminent astrophysicist and cosmologist, past president of the Royal Society, Martin Rees, who was then invited to comment on the themes raised during the round table discussion. Not only did the discussants provide insights on the historical developments of their own field of expertise, discussing topics such as the changing scientific cultures, the role of international scientific cooperation, the transforming role of computing and simulations in the scientific practice. They also reflected on the perils of the current funding policies and expressed their strong views of the need to convince funding agencies to take more risks, with the conviction that science needs risks in order to make significant advances.

The workshop’s contributions and the round table discussion are available at the SISFA YouTube channel SISFAmedia.