N. 88 - Aprile 2021     Albert Einstein at the Speed of Travel: Exploring sites around the world associated with the brilliant physicist
DALL'ESTERO From abroad

Albert Einstein at the Speed of Travel: Exploring sites around the world associated with the brilliant physicist 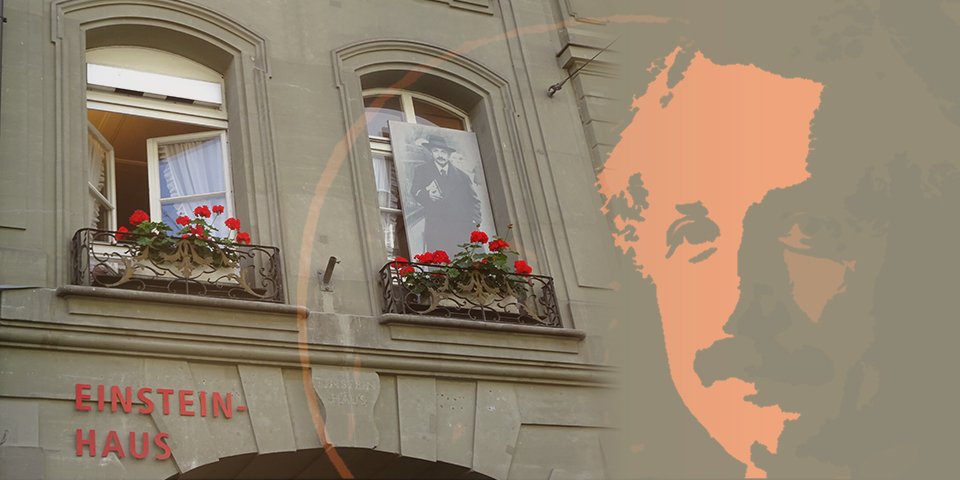 In 2021, the world is celebrating the 100th anniversary of Albert Einstein's Nobel Prize in Physics, designated to recognize his interpretation of the photoelectric effect. Coincidentally, it is also the 100th anniversary of the start of Einstein’s discovery of the world beyond Europe. Via trips to the United States, and later to East Asia, South America, and the Middle East, Einstein came to realize how much ordinary citizens were enthralled by his research—at least what they understood of it—and by his quirky personality. Part of the motivation for his travels, especially after June 1922, was to step out of Germany during a turbulent time—following the assassination of foreign minister Walther Rathenau, who, like Einstein, was of Jewish heritage and the subject of anti-Semitic threats. Eventually, after the ascension of the Nazis to power, he decided to leave his German homeland altogether, and relocate to Princeton in the United States, where he would reside until his death in 1955.

In his lifetime, Einstein left behind a rich array of associated sites around the world, from the location of his birthplace at Bahnhofstrasse 20 in Ulm, Germany —destroyed during World War II—to his final home on 112 Mercer Street in Princeton—still privately owned. Numerous photos have been taken of the latter, but, by Einstein’s request, it has never become a museum and is not open to tourists. Luckily Einstein’s furniture and some of his other belongings have been preserved at the nearby Historical Society of Princeton.

In Switzerland, where Einstein spent his university years, worked as a patent clerk, and later became a professor, there are many locales connected with him that can be visited. A good start is the Einstein Haus in Bern, where he and his first wife Mileva lived from 1903-1905, where their first son Hans Albert was born, and where he developed groundbreaking theories, such as the special theory of relativity and the equivalence of energy and mass. The house is the first EPS-APS joint historic site The ETH in Zurich offers a wonderful walking tour of Einstein sites in that city, including a house where he lived as a student.

Despite his stated desire not to be memorialized in that way, there are numerous statues of Einstein around the world, including the Einstein Memorial in Washington, DC, and a similar statue at Israel's Academy of Sciences and Humanities in Jerusalem. There is also a statue at nearby Hebrew University, which Einstein helped found. At the Plaza Artola in Montevideo, Uruguay, 1925, one can visit a replica of the bench where Einstein sat and spoke with the Uruguayan philosopher and writer Carlos Vaz Ferreira in 1925—complete with statues of the two of them. In Moscow, there is a humorous set of statues pairing Einstein with Niels Bohr. There are many places Einstein visited in Japan, China, and other parts of Asia, for which it is possible to retrace his steps. Indeed, once global travel becomes more common again, an excursion around the world to places associated with Einstein would be rather enjoyable.