N. 89 - Maggio 2021     A true celebration of an amazing human being: Andrei Dmitrievich Sakharov
IN EVIDENZA Featured

A true celebration of an amazing human being: Andrei Dmitrievich Sakharov 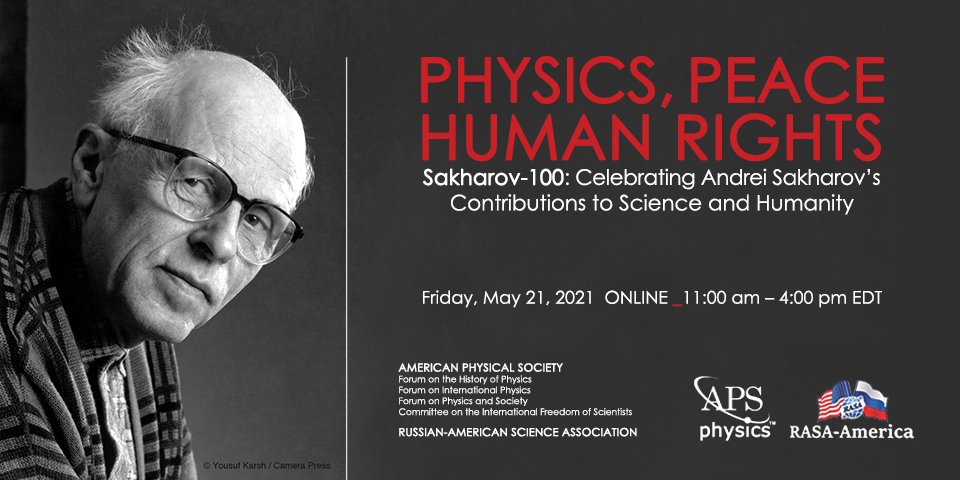 The American Physical Society (APS) Committee on the International Freedom of Scientists, the APS Forums on International Physics (FIP), Physics and Society (FPS), and the History of Physics (FHS), together with the Russian-American Science Association (RASA) have jointly organized a free webinar "Sakharov-100: Physics, Peace, Human Rights - Celebrating Andrei Sakharov's Contributions to Science and Humanity". It has taken place on Friday May 21, 2021, the day of the 100th birthday of famed physicist and human rights activist Andrei Sakharov (1921-1989).

Andrei Dmitrievich Sakharov was born in Moscow on May 21, 1921 in the family of a famous physics teacher. In 1942 he graduated the Physics department of the Moscow State University, in 1947 obtained his PhD (Kandidat nauk) degree and in 1953 Dr.Sci. (Habilitation) degree both from FIAN (Physical Institute of Academy of Sciences in Moscow, a.k.a. Lebedev Institute). Igor Tamm (1895-1971, Nobel Prize in Physics 1958) was his mentor. In the same year of 1953 Sakharov was elected Full Member of USSR Academy of Sciences. During 1948-1968 he worked on thermonuclear weapons development and received many state awards (stripped off in 1980). In 1975 he won the Nobel Peace Prize "… for his struggle for human rights in the Soviet Union, for disarmament and cooperation between all nations" and was then exiled in Gorky (Nizhny Novgorod) in 1980-1986. As the result of Gorbachev's perestroika he returned to Moscow and was elected in the USSR Parliament (Supreme Soviet) in 1989. Andrei Sakharov died December 14, 1989.

The webinar program was quite diverse and included four sessions, reflecting main Sakharov’s activities. The 1st session “Capturing the Sun: Sakharov’s Contributions to Fusion and Energy” was chaired by Roald Sagdeev (Member of the USSR Academy of Sciences since 1968, Advisor to Gorbachev in 1985-1991, Professor at the University of Maryland since 1989). Dmitri Ryutov (Livermore Lawrence National Laboratory) and Bruno Coppi (Massachusetts Institute of Technology) outlined Sakharov’s invention of the tokamak principle and other contributions to the theory and practice of the inertial confinement fusion. Kristel Crombé (University of Gent) presented the status and plans of the ITER project, under construction in Cadarache, France.

The 2nd session "Understanding the Universe: Sakharov's Contributions to Astrophysics" was chaired by Luisa Cifarelli (Professor at the University of Bologna, President of Italian Physical Society in 2008-2019, President of European Physical Society in 2011-2012, Chair of the APS Forum on International Physics in 2020). Famous theorists Andrei Linde (Stanford University) and Valery Rubakov (Institute of Nuclear Research, Moscow) reviewed Sakharov’s works on Big Bang cosmology and baryonic asymmetry of the Universe. Grigory Trubnikov (Director of the Joint Institute of Nuclear Research, Dubna) presented the impressive progress towards the construction of the JINR’s NICA ion collider intended to study the properties of the quark-gluon plasma, the special state of matter of our early Universe.

Chair of the 3rd session "Peace on Earth: Sakharov’s Contributions to Nuclear Arms Control" was Cathy Campbell (President and CEO of the Global Foundation in 2006-2016, Expert of the US State Department on the USSR-Russia Science and Technology policy in 1989-94). Famous scientists and nuclear weapon control activists Dick Garwin (IBM), Frank von Hippel (Princeton University), Siegfried S. Hecker (Los Alamos National Laboratory, Stanford) and Susan Eisenhower (The Eisenhower Group Inc.) have painted a detailed picture of the effort by Sakharov and his Western counterparts to stop the arms race between two superpowers in 1960’s-1980’s and shared their views on the current situation in this area. Extremely valuable was the technical support for this virtual event provided by the American Physical Society. The videos of the various talks are now available here.

Followed by nearly 400 attendees from 31 different countries, the "Sakharov-100" webinar was a true celebration of the amazing human being Andrei Dmitrievich Sakharov! 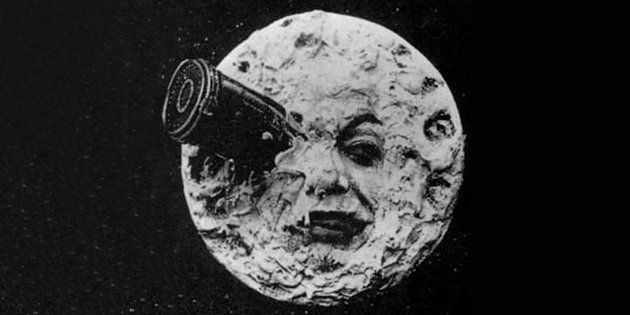 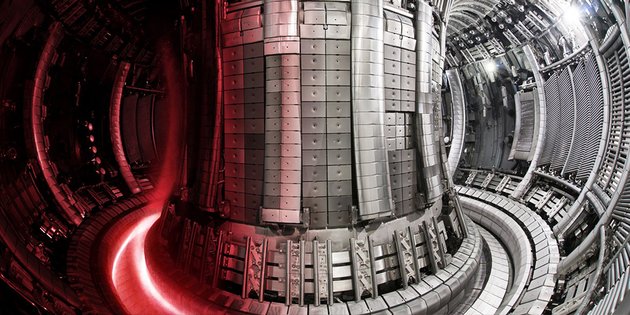