The international focus of the APS annual meetings 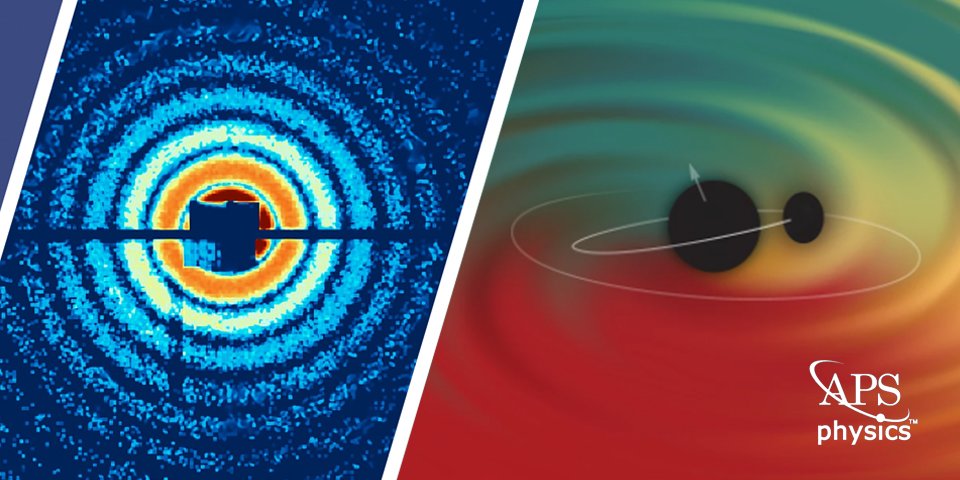 Every year, the American Physical Society (APS) – a more than 55000 physicist community – organizes two large meetings, the March and April Meeting, which gather altogether many thousands of participants. In 2021, as in 2020, due to COVID-19 pandemic, these have been virtual meetings. APS annual meetings are attended by physicists, scientists, and journalists from around the world. They offer valuable opportunities for presenting research, sharing insights, and networking, as well as related workshops and activities for scientific discussion, professional development, improving education, and science advocacy.

Out of a total of 49 APS Units (17 Divisions, 9 Forums, 10 Sections, 13 Topical Groups), the Forum on International Physics (FIP) is the unit whose core mission is advancing the international diffusion of physics knowledge and fostering collaborations among researchers across the world. FIP is a large global community with nearly 4000 members with significant participation of scientists abroad (34% members compared to 23% of APS members overall). FIP also has considerable engagement from young physicists: 42% of FIP's members are graduate and undergraduate students or early-career scientists. The FIP tightly collaborates with the APS Committee on International Scientific Affairs (CISA) and contributes yearly at the APS March and April Meeting to better engage the international community and foster scientific collaborations between countries.

At the March Meeting 2021, FIP organized three invited sessions.
– The first was on "Physics for Development". This hosted the talk of Ada Yonath (Weizmann Institute, Nobel Prize 2009 in Chemistry) who provided an overview of open questions in life processes and on how recent CryoEM and synchrotron light advancements can help unveil these processes. Geraldine Richmond (University of Oregon) talked about the role of women in science in developing countries. Jenny Nelson (Imperial College) reported the impact of solar photovoltaic microgrids on reducing global gas emissions (and the potential use of photovoltaic equipment in refugees camps). Joseph Niemela (ICTP-Trieste) highlighted actions to reinforce and advance scientific expertise in developing countries. Esen Alp (ANL) reported about the progress at SESAME, the light source operational since 2018 in the Middle East.
– On the international relations side, the FIP jointly proposed with the Forum on Physics and Society (FPS) a session on "Science Diplomacy". This session hosted Xiaoxing Xi (Temple University), awarded with the APS Andrei Sakharov Prize 2020, who discussed the need to foster an open environment in fundamental research. Two speakers, Nathan Berkovits (ICTP-SAIFR) and Fernando Quevedo (University of Cambridge), both recognized with the APS John Wheatley Award 2020, outlined the value of promoting science and providing opportunities to the young generations of scientists from developing countries to have access to a high level of education. Todd Khozein (SecondMuse) discussed the importance and opportunities for scientists to participate in pressing global problems, such as ocean plastics, climate change, social justice, etc. Bernard Amadei (University of Colorado) highlighted an urgent need to develop an international community of practice in peace engineering and engineering diplomacy.
– In collaboration with the Forum of Early Career Scientists (FECS), the FIP also organized a session on "Top Quality Early Career Science in Europe", presenting the achievements of the European postdocs and junior faculties awarded by the prestigious European Research Council (ERC) grants.

Also at the April Meeting 2021, FIP proposed three sessions.
– The session on "International Facility Collaborations" reported the European strategy for Particle Physics with a talk by Halina Abramowicz (Tel Aviv University), the issues and opportunities in governing the Digital Transformation with a talk by Sergio Bertolucci (University of Bologna) and the importance of promotion and diplomacy for US Particle Physics with a talk by Nigel Lockyer (FNAL).
– The session on "Multi-messenger International Physics" presented the scientific advancement and the perspective in this field given by the scientists Elena Aprile (Columbia University), Martin Rees (University of Cambridge) and Jocelyn Bell Burnell (University of Oxford).
– Finally, in the session on "Engaging the international Physics Community", Karsten Heeger (Yale University) presented the state-of-the-art reactor neutrino experiments, Danas Ridikas (IAEA) presented activities for promoting nuclear physics and its applications for peaceful purposes, and Reza Mansouri (Sharif University of Technology) reported on physics development in Iran.

The portfolio of the many and diverse FIP themes was indeed displayed in the above sessions which were really successful. The FIP, also inspired by the APS CISA, will continue to pursue its many and diverse efforts to effectively and actively engage the physics community on a global scale. 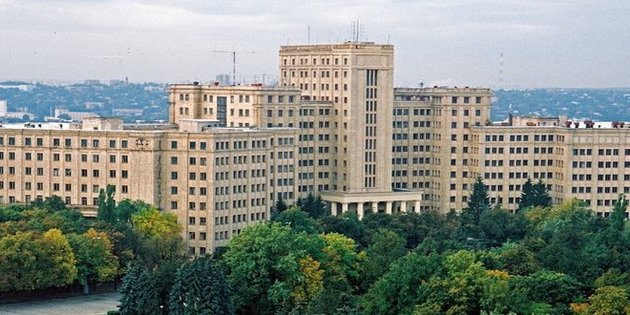 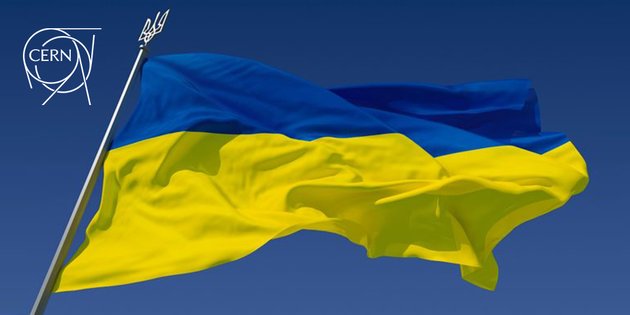