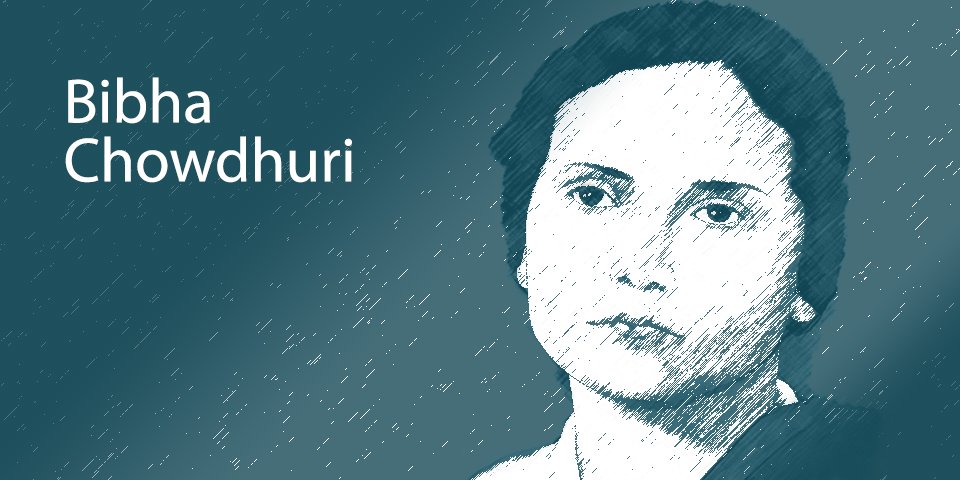 The Indian Physics Association (IPA) was founded in 1970, to help the advancement, dissemination and application of the knowledge of physics in the country. The IPA is glad to have an MoU with the Italian Physical Society (SIF), which is expected to enhance interactions between physics communities in the two countries. Amongst many activities, IPA also publishes a quarterly bulletin Physics News. The January–June 2021 issue of IPA news bulletin, is a special commemorative issue devoted to the first woman particle physicist in India, Bibha Chowdhuri (1913-1991).

During 1939-1944, she carried out pioneering research in cosmic rays with D.M. Bose and their results were published in Nature in a series of four papers. These experiments led to the development of a method to determine the momenta of charged particles by observation of tracks in the photographic emulsion plate and paved the way for discovery of new particles, known as π mesons, for which C.F. Powell received the Nobel Prize in 1950. She did her PhD at the University of Manchester (1945-1949) with P.M.S. Blackett (Nobel Prize winner in 1948) on extensive air showers in cosmic rays. She had the distinction of being the first woman scientist at two prestigious research institutes in India, namely, Tata Institute of Fundamental Research (1949-1953) and Physical Research Laboratory (1966-1976). In the interim period she also worked at the Ecole Polytechnique (1955-1956), studying K-mesons using multiple cloud chambers at their laboratory in the Alps and at the University of Michigan (1957).

Her biography "A Jewel Unearthed: Bibha Chowdhuri", written by Rajinder Singh and S.C. Roy, was published by Shaker Verlag GmbH, Germany in 2018, then as an Indian edition in 2020. When Bibha Chowdhuri did her MSc in 1936 at the University of Calcutta, she was the sole woman in her class and that was the beginning of her lonely journey on the untrodden pathway. She did experiments at high altitudes (Darjeeling, India and Alps, France) and in deep mine (Kolar Gold Field, India) under challenging conditions. Unfortunately, no accolades came her way during her lifetime. As stated in the editorial of this special issue: "Throughout her life she remained unfazed by all the inattention, immersed in the pursuit of science." It is interesting to note that her story has a strong resemblance to that of Marietta Blau.

It is noteworthy that recently two posthumous honours have been bestowed on Dr. Bibha Chowdhuri: the International Astronomical Union named a yellow white dwarf star as Bibha in 2018 and in 2020 the Government of India declared a chair professorship in her name to be established in the Tata Institute of Fundamental Research (TIFR) or in the Physical Research Laboratory (PRL). Her life story is exemplary and inspirational to younger generations.

This article in SIF Prima Pagina is to remember one of the pioneers of cosmic ray research. The Physics News special issue brings out the story of Bibha Chowdhuri's life and research, as well as a brief review of the research contributions of women particle physicists in India and of the Indian efforts towards achieving gender equity in physics profession.