N. 91 - Luglio 2021     Center America, a region of ambitious developments in science and physics
DALL'ESTERO From abroad

Center America, a region of ambitious developments in science and physics 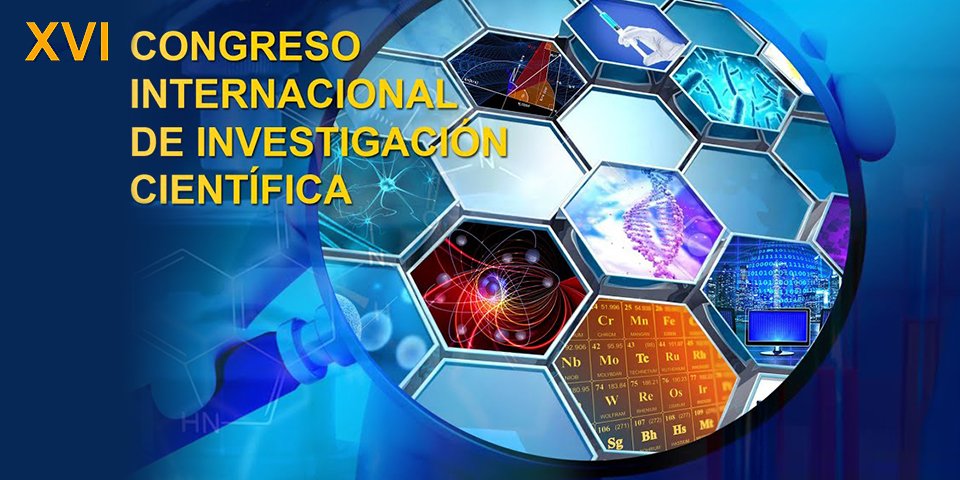 This year, the relations between Italian and Central-American physicists made a step forward, perhaps something similar to that of 1934 Fermi's South American, and 1937 Levi Civita's Peruvian visits.

Possibly the largest scientific Central American meeting is a yearly Congress (CIC) organized by the Ministry of Higher Education, Science and Technology of Dominican Republic. The Congress of this year, XVI of the series, was virtual, and allowed for a larger international participation and to count again, after five years, on the prestigious opening conference by David Gross.

The Congress program included a side Symposium on the post-pandemic perspectives for Latin American science. Moreover, the role of regional integration and international cooperation has been one of the main items of the meeting.

Participation exceeded the most optimistic expectations, and the duration was extended to two days. Fifteen round tables, whose recording is available on YouTube, took place. The daily attendance was around 250 people, with 60 participants from 30 countries. Italians, including participants on a capacity linked to international, non Italian institutions, like EPS (with Luisa Cifarelli, former President) or ICTP, and myself, were present in nine round-tables.

Several topics bypassed the geographic and scientific scope of the Symposium. Problems such as the economic impact of science, technology and innovation (STI) policies, the cooperation between state, academy and private sector, the need of education and high-level training policies that be inclusive for gender, ethnicity and socially, exist everywhere.

Very timely, there has also been a discussion on the science level, required and currently existing in the region, for being a country able to produce vaccines. This matter is of interest for Italy. The long-term sustainability of the current situation of the pandemic will require that the often-repeated statement that no country can be left behind should be put in place. The opening ceremony of the XVI edition of the Congreso Internacional de Investigación Científica chaired by the Minister of Higher Education Science and Technology, Franklin García Fermín.

The realization of more ambitious projects will depend on the support from the governments of the region, but also from a focused international cooperation. Hopefully, the proposal of a Regional Fund for Science and Technology, still waiting the final political approval, will receive the necessary momentum, and the support of the Central American Bank of Economic Integration. Moreover, matching funds may come through the existing Agreement of Association of the Region with the European Union.

Thinking two or three decades in advance, improving teaching, creating regional doctorates and supporting local research is not enough. Long-term regional programs must foresee participation in big international collaborations, and the exciting example of SESAME in Jordan may suggest the goal of a regional facility.

The realization of ambitious programs may be favored by the creation of the "City of Knowledge" announced las February by Dominican President, and possibly requires a new organization that may foster the until now insufficient collaboration between the different countries of the Great Caribbean.

This will require the involvement of the regional private sector, but also extra-regional collaborations, an opportunity for collaboration of Italian institutions and of international organizations, in particular those with a specific regional vocation, to which Italy belongs.