The Nobel Prize in Physics 2021: Papers by Giorgio Parisi now free to read 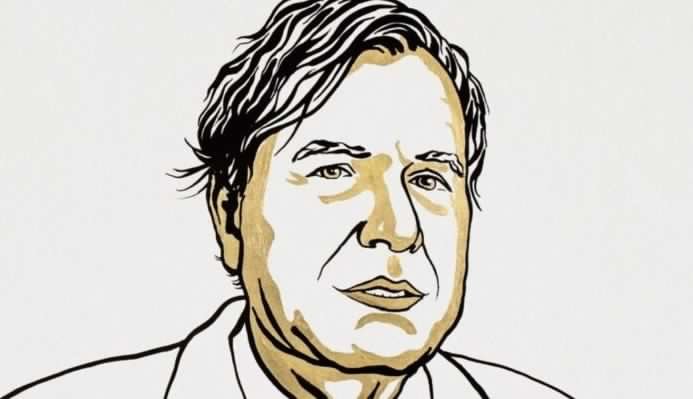 The Italian Physical Society is very pleased to join the celebrations of the Nobel Prize in Physics awarded this year to Professor Giorgio Parisi with the following motivation: "for the discovery of the interplay of disorder and fluctuations in physical systems from atomic to planetary scales".

In addition to these publications, SIF is proud to propose three more contributions by Parisi which are present in its archives and to offer them free to read: