The Italian Universities fellowships to help the Afghan education system 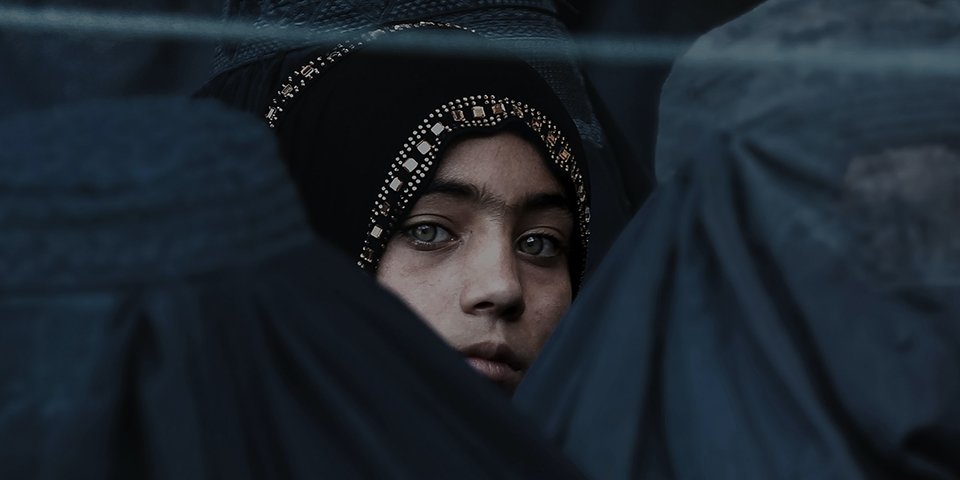 A girl looks on among Afghan women lining up to receive relief assistance, during the Holy Month of Ramadan in Jalalabad, Afghanistan. Photo by Isaak Alexandre Karslian on Unsplash.

Although in general the effect of science and education in helping to solve issues related to terrorism and refugees may be a bit obscure, here some considerations are expressed with the focus on Afghanistan. Historically, Afghanistan has always been one of the centres for science and culture at the crossroads of Central, South and Western Asia. Avicenna (980 – 1037) and Rumi (1207 – 1273) are examples of numerous prominent figures who originated in this piece of land or chose it for their life. It may seem strange why in modern history, the inhabitants of this land are not so present in science. Indeed, the continuous political instability and numerous battles altogether have destroyed the country's infrastructure, including the education system and the recent instability due to NATO and US evacuation has exacerbated the situation. At the moment it is important to help stabilize and revitalize Afghanistan's economy and culture in the new circumstances. So that, the developed countries are involved in providing help for the education system and also the Italian Universities offer specific scholarships.

In the case of scholarships designed to help students at risk, as the ones from Italian Universities, it is important that the scholarship process is not very long. In addition, for these fellowships it is necessary needs to offer prerequisite courses to bring Afghan students to reach the same academic level as their European classmates.

In summary, the problem of the reconstruction of Afghanistan, after the destruction occurring during several years, cannot have an immediate solution. Regarding education, it will be highly helpful to increase the number of scholarships specific for Afghan students, to simplify the process of awarding these scholarships, and to make them available all over the academic years. A positive bias toward underrepresented students (like Afghan students) must be undertaken, because countries like Afghanistan do not have a strong education system. To these students, particularly those with high potential to go back to the country to be effective there, sufficient time has to be given to enhance their abilities and reach the common standards of developed countries. I am convinced that the strong collaboration between students and mentors is the building block for this ambitious goal!