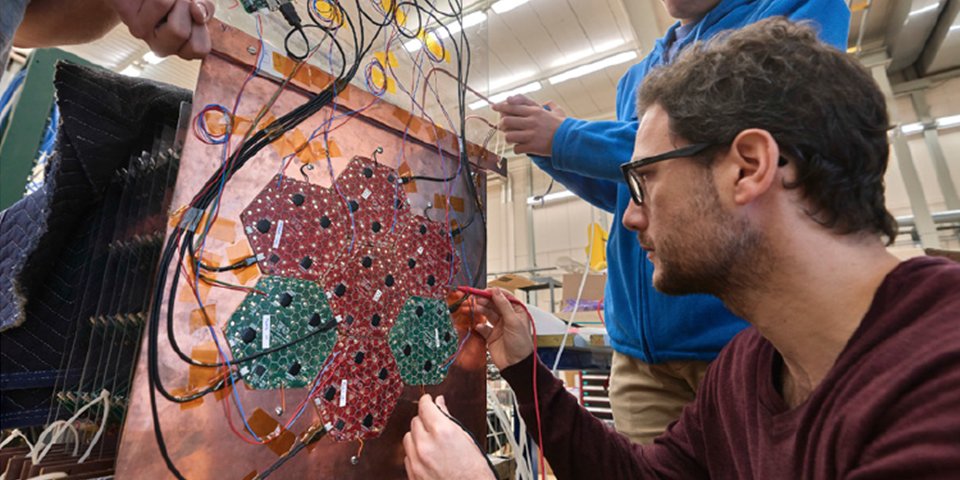 On the last 18th November, at CERN, the members of the European Committee for Future Accelerators (ECFA) were welcomed to the 109th Plenary ECFA meeting, the first in‑person since the beginning of the pandemic.

The main agenda point was the approval of the ECFA Detector R&D Roadmap. After the Update of the European Strategy on Particle Physics in 2020, ECFA was mandated to develop a roadmap with input from the community to balance the detector R&D efforts in Europe, taking into account progress with emerging technologies in adjacent fields. In parallel an Accelerator R&D Roadmap was mandated to be developed under the guidance of the Large Particle Physics Laboratory Directors Group (LDG).

The ECFA Roadmap process was launched in autumn 2020 by setting up a Roadmap Panel chaired by Philip Allport (University of Birmingham), composed of a coordination group and the coordinators of nine task forces. Six technology-related task forces covered gaseous detectors, liquid detectors, solid-state detectors, photon detectors and particle identification, quantum and emerging technologies, and calorimetry. In addition, three cross-cutting task forces covered electronics and on-detector processing, integration, and training. The progress of emerging technologies in adjacent fields was considered through an advisory panel, who provided expert contacts for the various task forces. To assist the process, ECFA had also put forward national contacts, who were consulted directly by the task forces. After conducting an expert and community consultation phase from January to May 2021, an intensive period of deriving conclusions and recommendations followed; a first presentation was made at the EPS-HEP conference, before the final Detector R&D Roadmap document became available in October 2021. It sets out a list of important Detector R&D Themes and Detector Community Themes, which capture a number of the most pressing aspects of R&D requirements. In addition, General Strategic Recommendations have been derived.

Both the Accelerator R&D Roadmap and the ECFA Detector R&D Roadmap were presented at the meeting. These presentations were followed by an important talk about computing, where in particular major progress in addressing the challenging computing requirements of the High-Luminosity LHC was presented.

ECFA also supports a series of workshops with the aim to share challenges and expertise, to explore synergies among the various possible future e+e– projects (ILC, CLIC, FCC-ee and CEPC) and thereby to respond coherently to this priority in the European Strategy for Particle Physics. Reports on the status of the activities from two working groups were given. A first ECFA workshop is targeted to be held in autumn 2022.

In addition, presentations of activities at CERN and on the status and progress on the recently approved feasibility study for the Future Circular Collider (FCC) were given. The meeting concluded with presentations of the status of possible future e+e– facilities (ILC, CLIC, FCC-ee and CEPC), covering updates on the layout of the accelerators, the status of possible detector designs and the physics capabilities. In addition, for the ILC, the situation with the Pre-Lab and the related approval process in Japan was addressed. 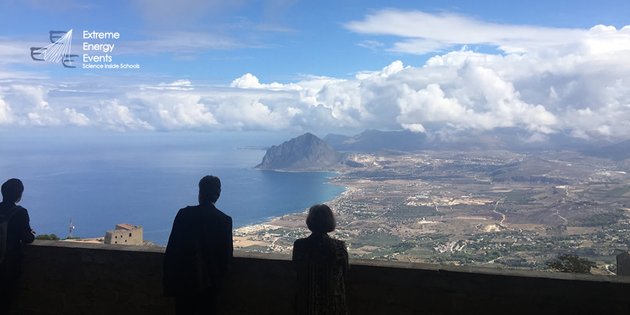 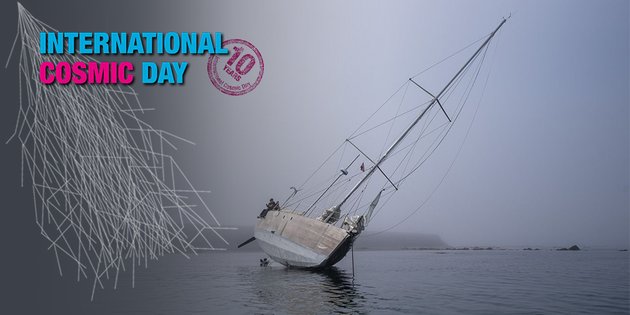