No Particle Physics Masterclasses for high-school students in Kharkiv

The V.N. Karazin National University buildings in Kharkiv (photo taken from the University's official website) prior to the Russian invasion.

The International Particle Physics Masterclasses are the flagship activity of IPPOG, the International Particle Physics Outreach Group. Organised by IPPOG in partnership with Quarknet in the US, they are hosted by more that 200 institutes in 50 countries. Every year more than 10000 high-school students are invited by universities and research centres for a day of immersion in particle physics. They follow lectures, analyze data from particle physics experiments with dedicated tools and at the end of the day join a videoconference and discuss their results with students from other countries.

The onset of the COVID pandemic, two years ago, forced the International Particle Physics Masterclasses to stop abruptly half-way in 2020; in 2021 they could only be held remotely. This year, as life was slowly starting to go back to normal, they were scheduled to be held, in most cases, with students present at the institutes. New institutes were also joining: the Kharkiv National University in Ukraine was one of them, scheduled to participate in this programme for the first time, inviting high-school students from nearby schools.

Very unfortunately, this was not to happen. The Russian invasion of Ukraine made it impossible. One of the professors helping with the organization contacted the central organisers of IPPOG to say that the masterclasses could not take place. The photographs he sent, showing the damage to the institute where they were meant to be held are quite eloquent. The institute of Kharkiv where IPPOG masterclasses were foreseen, as it appeared on March 2022. Credits: IPPOG.

The war against Ukraine has filled us all with horror. It is devastating to see the destruction and loss of life taking place; the millions of refugees who flee the country leaving everything behind.

In addition to all this, some students who were looking forward to becoming physicists for a day have missed the opportunity. IPPOG has decided to postpone videoconferences with Ukraine and Russia until the invasion is stopped and they can be held under safe and positive conditions. When peace and stability have returned, hopefully as soon as possible, the Ukrainian and Russian institutes, along with others that might want to participate, will be invited to take part in special masterclass videoconferences.

After all, the scope of the International Masterclasses programme is not only to generate interest in particle physics; we also want to show students that the advancement of science is only possible due to peaceful cooperation among scientists from all nations. 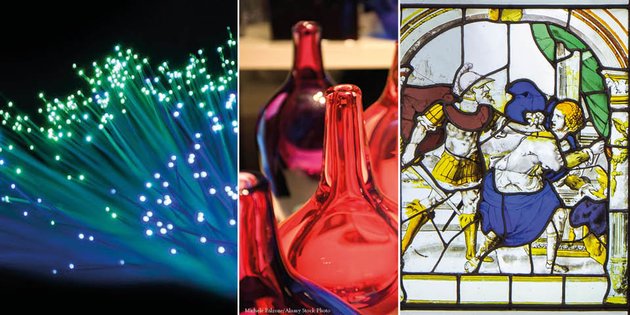 ULTIMISSIME Latest News
The magic of glass
L. Cifarelli, G.C. Righini
Glass is a complex material with unique properties, that make it ... 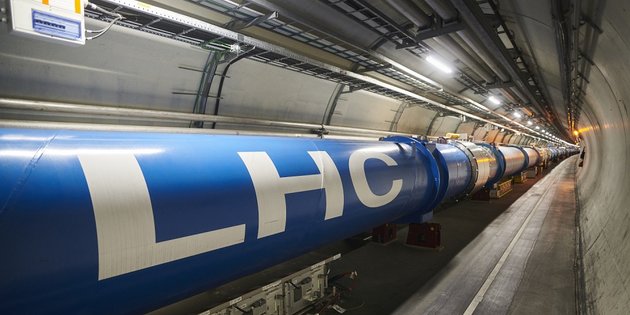