Proceedings of the International School of Physics "Enrico Fermi" – Course 188

Atom Interferometry
edited by G.M. Tino and M.A. Kasevich
Matter wave interference is at the basis of quantum mechanics. After early experiments with electrons and neutrons, about 20 years ago atom interferometers were first realized. Since then, atom interferometry led to growing applications in basic and applied science. It has been used, for example, to measure gravity acceleration, rotations and fundamental physical quantities with unprecedented precision. Future applications range from tests of general relativity to the development of next-generation inertial navigation systems. This book presents the lectures and notes from the Enrico Fermi School course on "Atom Interferometry", held in Varenna, Italy, in July 2013. The aim of the School course was to cover basic experimental and theoretical aspects and to provide an updated review of current activities in the field as well as main achievements, open issues and future prospects. The book will be a valuable source of reference for students, newcomers and experts in the field of atom interferometry.

X-ray phase contrast imaging: From synchrotrons to conventional sources
A. Olivo, E. Castelli
Phase-based approaches can revolutionize X-ray imaging and remove its main limitation: poor image contrast arising from low attenuation differences. They exploit the unit decrement of the real part of the refractive index, typically 1000 times larger than the imaginary part driving attenuation. This increases the contrast of all details, and enables the detection of features classically considered "X-ray invisible". Following pioneering experiments dating back to the mid-sixties, X-ray phase contrast imaging "exploded" in the mid-nineties, when third generation synchrotron sources became more widely available. Applications were proposed in several different fields of which medicine has been constantly considered the most important; among medical applications, mammography is arguably the one that attracted most attention. Applications to mammography were pioneered by the SYRMEP (SYnchrotron Radiation for MEdical Physics) group in Trieste. This pioneering phase led to the only clinical experience of phase contrast mammography on human patients, and spawned a number of ideas as to how these advances could be translated into clinical practice.

Structure and selection in an autocatalytic binary polymer model
by S. Tanaka et al.
Green's function retrieval and fluctuations of cross density of states in multiple-scattering media
by J. de Rosny and M. Davy
Evidence for a Bose-Einstein condensate of excitons
by M. Alloing et al.
Non-perturbative effects of primordial curvature perturbations on the apparent value of a cosmological constant
by A.E. Romano et al.
EPL Highlights are published in the first issue of each volume, i.e. four times a year, as well as in

Electric/magnetic dipole in an electromagnetic field: force, torque and energy
by A. Kholmetskii, O. Missevitch and T. Yarman
How does an electric (or magnetic) dipole behave in an electromagnetic field, when its velocity becomes comparable with the speed of light? This problem has been solved for the first time in a paper recently published in EPJ Plus, where novel relativistic effects were found. In particular, it has been shown that the concept of "hidden" momentum of magnetic dipoles in an electric field, being disputable up to date, is strongly required to derive relativistically adequate solutions. Moreover, a novel concept of "latent" momentum of electric dipole should be also involved into the description of dipoles. 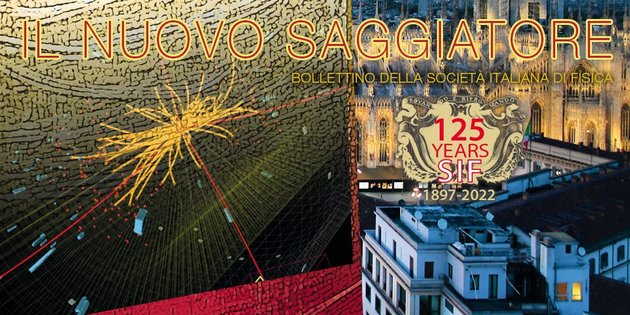 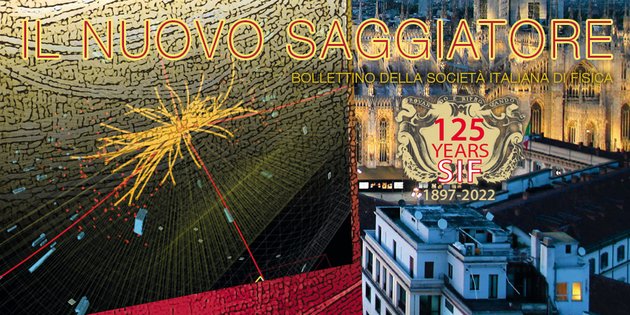