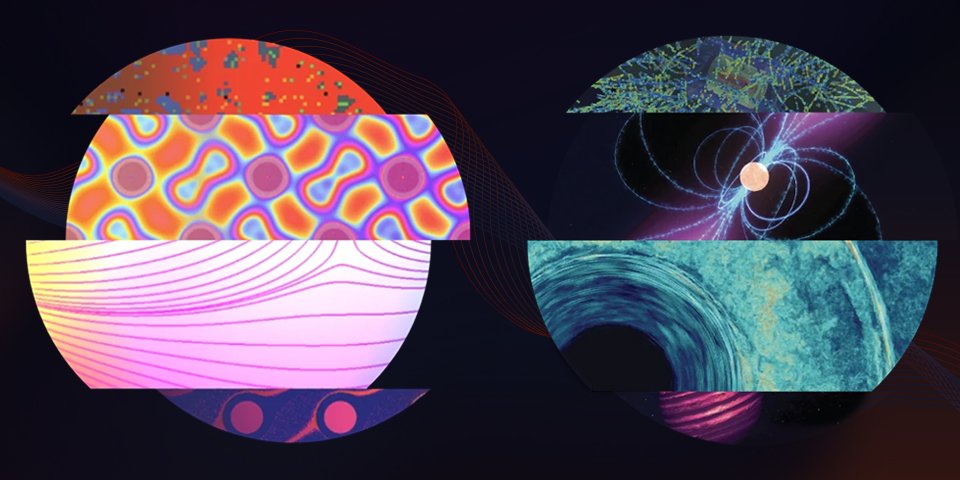 I extend greetings from the American Physical Society (APS) to our friends in the Società Italiana di Fisica (SIF). As some of you may be aware, the APS has just finished its two annual meetings – the APS "March" and "April" Meetings. Due to the COVID-19 pandemic, these were the first in-person annual March and April meetings that APS has held since 2019 and we were thrilled to finally greet our colleagues in person! Likewise, this was the first time that APS has offered these annual meetings as fully hybrid events, with participants attending both in-person and online. We are pleased that the virtual meeting platform allowed physicists – from anywhere in the world – to participate. In fact, APS is taking steps to ensure that all APS meetings are accessible via information technology to physicists worldwide, as we are working to hybridize all our meetings in the future.

The March Meeting, held 14-18, 2022 in Chicago Illinois, attracted over 13,000 physicists from across the globe with ~8,000 attending in person and ~5,000 participating virtually. Over 30% of all participants came from outside of the United States. More than 10,000 technical papers were presented, covering a broad spectrum of topics, ranging from biophysics to superconductivity theory. Physicists, scientists, and students, representing 30 APS Units and Committees, explored groundbreaking research from industry, academia, and major labs from around the world. To extend the reach and diversity of the March Meeting, APS organized a pilot program for "March Meeting Satellite Sites." Here, sponsoring groups gathered local physicists to watch March Meeting sessions, along with their hosting their own local physics events, such as talks, or seminars related to physics topics of the March Meeting. The satellite site’s events allowed online attendees to still enjoy in-person networking among physicists under the auspices of the APS March Meeting. For this initial pilot, four total events were held in Johannesburg, South Africa, East Africa/Rwanda-led, Bangalore, India and Mumbai, India.

The APS April Meeting, with 10% of its 2022 participants from beyond US borders, is traditionally a smaller gathering than the March Meeting. This year's meeting was held April 9-12 in New York City, with the conference hotel just steps from Manhattan's Times Square and Broadway. The meeting attracted over 2000 participants, with ~1600 traveling to "The Big Apple" to attend in person and approximately 600 participating virtually.

Members of SIF may be especially interested in those April Meeting sessions that were hosted by the APS Forum on International Physics. For example, during the FIP session "Advances in International Collaborations for Gravitational Wave Detection", Michele Punturo of the INFN Unit of Perugia gave a talk on "Einstein Telescope and the 3rd generation GW observatories: science, technologies and perspectives", while in the FIP session "International Collaborations in Particle Astrophysics", Luisa Cifarelli of the University of Bologna spoke about "POLARQUEST – A Sailing Expedition to Measure Cosmic Rays (And Not Only) Beyond the Arctic Circle." Luisa Cifarelli, Honorary President of the Italian Physical Society and Past President of the European Physical Society, also has served as 2020 Chair the APS Forum on International Physics, furthers strengthening the connections between APS and SIF.

And speaking of connections between SIF and APS, it was about three years ago this month, in May 2019, that APS and SIF signed a Reciprocal Membership Agreement, to allow members of both SIF and APS to exchange certain membership privileges. Through the Agreement, SIF and APS members can submit papers to each Society's meetings with the same privileges as the Society’s own members. Likewise, APS and SIF members can register for each Society’s meetings at member rates. With the Reciprocal Agreement established, we hope that even more SIF members will join us for our annual APS meetings either in person or online. APS values its partnership with SIF – we look forward to continuing our collaboration for years to come. 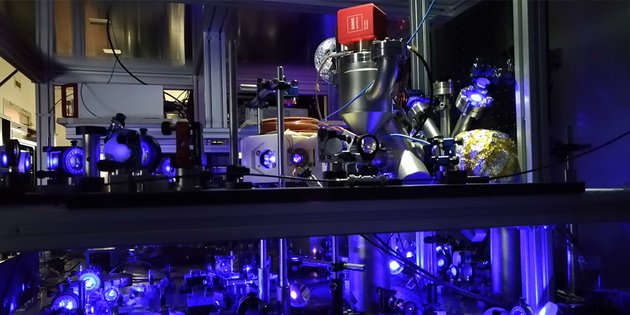 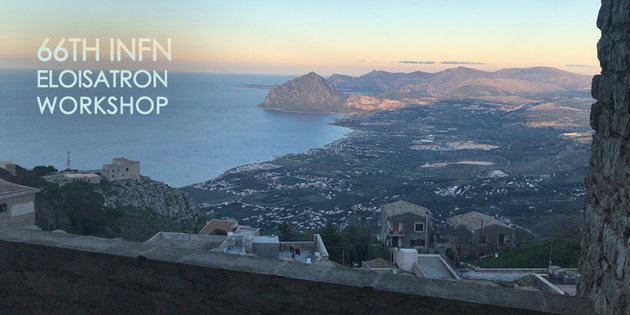