The Erice School reopens its doors 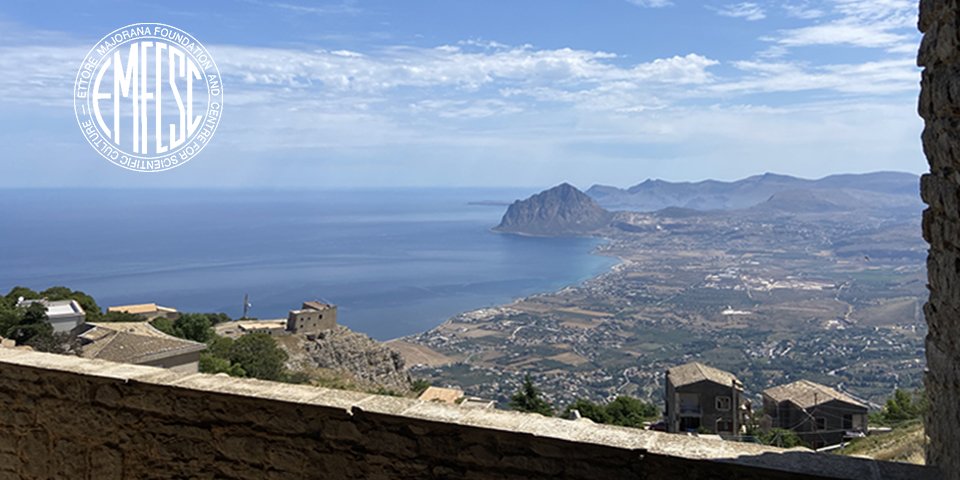 Finally, after two years of shutdown due to the COVD-19 pandemic, the International School of Subnuclear Physics (ISSP) has reopened its doors in the premises of the "Ettore Majorana" Foundation and Centre for Scientific Culture (EMFCSC) in Erice, from June 15 to 24, 2022. The topic of the current 58th Course of the School, established by A. Zichichi in 1963, was "Gravity and Matter in the Subnuclear World". The distinguished directors of this year’s Course were G. 't Hooft and A. Zoccoli.

The ISSP has the characteristic of addressing both theoretical and experimental topics and issues. Since 1998, for 25 years, 't Hooft (Nobel Laureate in Physics in 1999) has been on Zichichi's side with dedication and unparalleled commitment to make this Erice School a tremendous success of worldwide renown.

The programme of the 58th ISSP Course included exciting lectures touching today's most relevant themes: from gravitational waves, to neutrinos, to dark matter, to axions, to QCD plasma. Highlights from some of the most important experiments (ALICE, ATLAS, CMS, Ice Cube, ICCR, LHCb) and laboratories (FAIR, Gran Sasso) were presented. The challenge of (g – 2) was also discussed as well as deep fundamental questions concerning the Standard Model (and beyond) and moreover Quantum Mechanics & Quantum Gravity.

The students, following the tradition of the School, were actively involved as scientific secretaries of the various lecturers, to record, draft and edit the exhaustive discussions that took place each afternoon in connection with the lectures of the day. These afternoon's discussions are a unique feature of this School and they will be integrally reported in the Proceedings. The students had also the opportunity to present their work in the so-called "New Talents' Sessions" of the School and the best presentations were rewarded with special diplomas.

In his concluding message to all the participants, Zichichi was able to touch on a highly topical issue of particular relevance. Here are his words that give much food for thought: «Let me finish by recalling that in 1982, predating the fall of the Berlin Wall in 1989, the "Erice Statement" for a science without secrets and without frontiers was devised and written in this very place by Paul Dirac, Piotr Kapitza and myself. This Statement, now signed by almost 100,000 scientists from all over the world, contains a loud message of peace and freedom of science, which has become extremely relevant again in the difficult times we are going through».

The School ended with the the hope of a better future and the wish for everyone of good work and great success.

Let's see each other again in Erice next year! 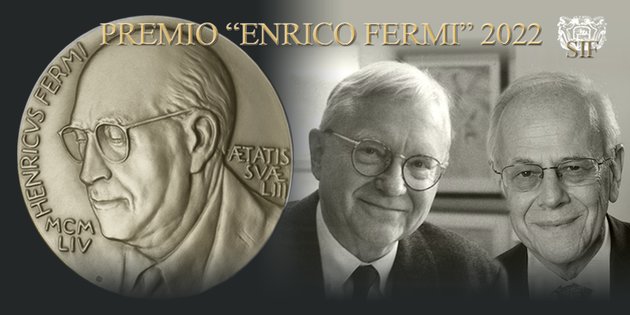 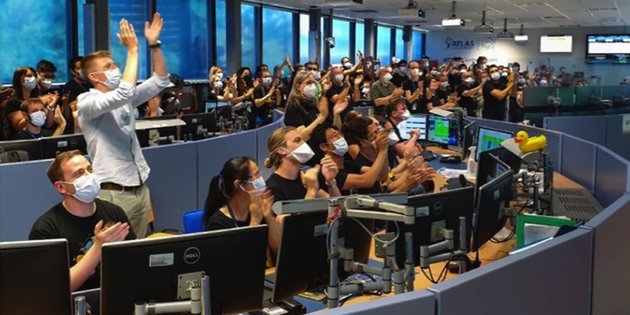