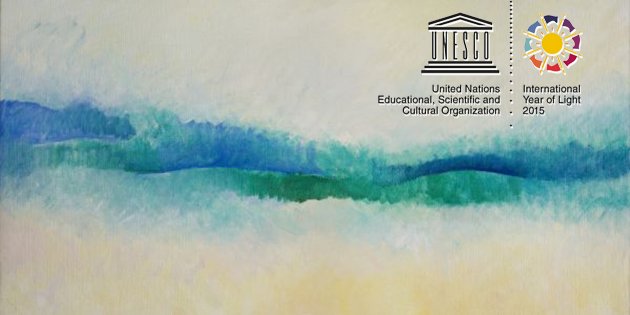 On October 20th, 2014 an important Organizational Meeting, gathereing representatives of various scientific societies and institutions, will take place at the SIF headquarters in Bologna.

The goal is to define the major steps of the IYL2015 celebrations in Italy and the priority of a number of actions, going from the issue of the IYL2015 Italian stamp and the publication of a booklet for children and teenagers about light, to the national opening ceremony of the IYL2015 in Turin, the national closing ceremony in Milan, the "Light and Life" symposium in Varenna (Lake of Como), and more. Also the composition of the Italian delegation which will attend the IYL2015 international inauguration at UNESCO in Paris (19th-20th January 2015) will be defined.

More details and information will be progressively made available at the SIF IYL2015 web site. 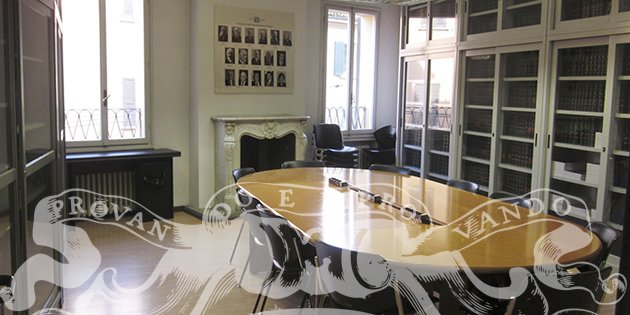 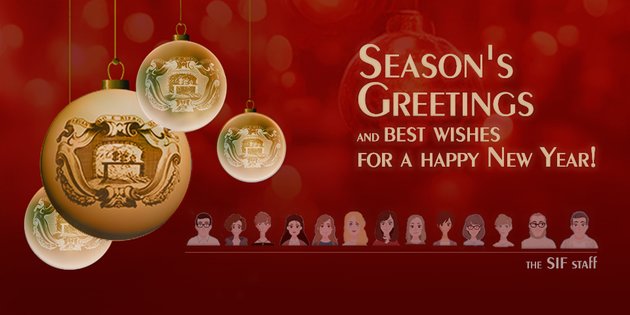