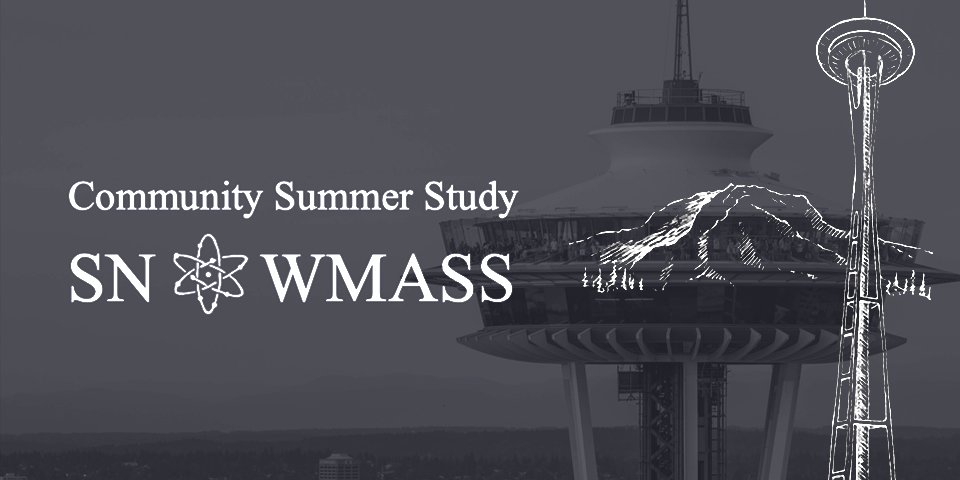 This past July was an exciting time for the U.S. HEP community. The Snowmass Community Summer Study Workshop has taken place in Seattle on July 17-26 and become the culmination of the various workshops and Town Hall meetings that have taken place during 2020, 2021, and 2022 as part of Snowmass'21.

Snowmass is a particle physics community study that takes place in the U.S. every 7-9 years (the last one was in 2013). The Snowmass'21 study (the name is historical, originally it was held in Snowmass, Colorado) is organized by the Divisions of Particles and Fields (DPF), Beam Physics (DPB), Nuclear Physics (DNP), Astrophysics (DAP) and Gravitation (DGRAV) of the American Physical Society. The Snowmass'21 strives to define the most important questions for the field and to identify promising opportunities to address them. It provides an opportunity for the entire particle physics community to come together to identify and document a scientific vision for the future of particle physics in the U.S. and its international partners. The P5 (Particle Physics Project Prioritization Panel), chaired by Hitoshi Murayama (UC Berkeley), will take the scientific input from the Snowmass'21 (final summaries to be available in September 2022) and by the Spring of 2023 develop a strategic plan for U.S. particle physics that can be executed over a 10-year timescale, in the context of a 20-year global vision for the field.

Snowmass'21 activities are managed along the lines of ten "Frontiers": Energy Frontier (EF), Neutrino Physics Frontier (NF), Rare Processes and Precision Frontier (RPF), Cosmic Frontier (CF), Theory Frontier (TF), Accelerator Frontier (AF), Instrumentation Frontier (IF), Computational Frontier (CompF), Underground Facilities (UF), Community Engagement Frontier (CEF). About 1400 people have taken part in the Seattle workshop, among them some 750 in person attendees and about 20 INFN scientists. In general, the international community was very well represented and many scientists from Italy have been either organizers of sessions and events, or conveners of topical groups (among them, Nadia Pastrone, Carlo Giunti, Fabio Maltoni), or submitted numerous Letters of Interest (short communications) or White Papers (extended input documents).

While the topical group and frontier conveners are still putting the final touches on their reports, here I would like to emphasize several important outcomes of the Snowmass process:

– Broadly discussed were elements of the LBNF/DUNE Phase II of the world leading neutrino experiment. There is a broad array of accelerator and detector technologies and expertise to design and construct a 2.4 MW beam power upgrade of the Fermilab accelerator complex for Neutrino Frontier studies, expand the volume of Liquid Argon detectors by 20 ktons, and build a new neutrino near-detector on Fermilab site.

– The Energy Frontier community calls for active program toward post-LHC colliders – Higgs/EW factories and O(10 TeV/parton) centre-of-mass energy machines. More than 30 collider concepts have been comparatively evaluated by the Implementation Task Force. In Seatlle, clearly identified was the need an integrated future collider R&D program (a focused R&D program in the US DOE Office of HEP) to engage in the design and to coordinate the development of next generation collider projects such as: FCC-ee (circular collider), C3/HELEN/CLIC (linear Higgs factory colliders, the first two fitting Fermilab site), multi-TeV Muon Collider, FCC-hh, to make them ready for an informed choice by the next Snowmass/P5 ca. 2030. The proposal of such a program will need to be approved by the P5.

– We need to strengthen and expand education and training programs, enhance recruiting (especially international talents), promotion of the field (e.g., via colloquia at universities), enhance support to national undergraduate recruiting class to bring more women and talents from underrepresented minorities. 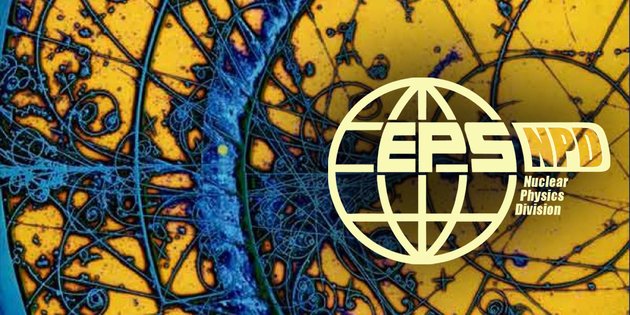 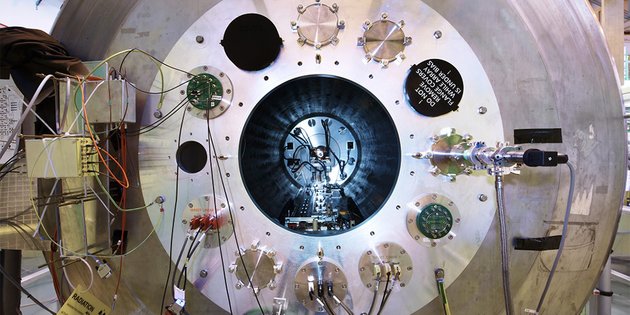