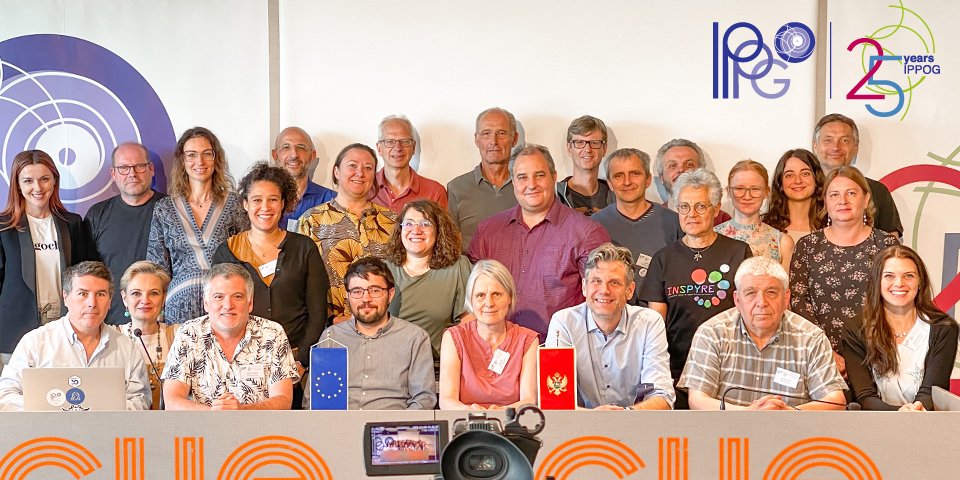 The International Particle Physics Outreach Group (IPPOG) is a network of scientists, science educators and communication specialists working across the globe in science education and public engagement for particle physics. On 19 September IPPOG had its birthday, turning 25!

What is nowadays IPPOG was formed in 1997 as EPOG, the European Particle Physics Outreach Group, under the joint auspices of the European Committee for Future Accelerators (ECFA) and the High Energy Particle Physics Board of the European Physical Society (EPS-HEP). Chris Llewellyn-Smith, the CERN Director-General at the time, had stated, during the first EPOG meeting: "The particle physics community has a moral obligation to inform the public on its activities. To do this well, experiences must be shared among countries in view of the need to optimize the use of resources." Indeed the motivation for the formation of the group was the exchange of experiences and best practices and the support of educational and outreach activities globally, in an organized way.

At the time, the group consisted of representatives from the CERN member states, from CERN and from DESY. Later the outreach coordinators of the four big LHC experiments joined. As the attention of the particle physics community was focusing on the LHC, interest was growing for other countries, members of the experiments' collaborations but not of CERN, to join EPOG. In November 2010 EPOG became IPPOG, evolving from European to International. The USA joined IPPOG in 2012; in the following years more countries joined, including Israel, Ireland, Slovenia, Australia and South Africa.

In addition to the International Particle Physics Masterclasses, IPPOG has created a common umbrella for educational cosmic ray experiments under the Global Cosmics programme and supports the International Cosmic Day and the International Muon Week; IPPOG members participate in festivals and other public events; and dialogue with other communities such as gravitational waves, astroparticle and nuclear physics has started with the aim to create synergies.

On 29 October 2022 IPPOG's 25th birthday will be celebrated with a special symposium at CERN's Globe of Science and Innovation. 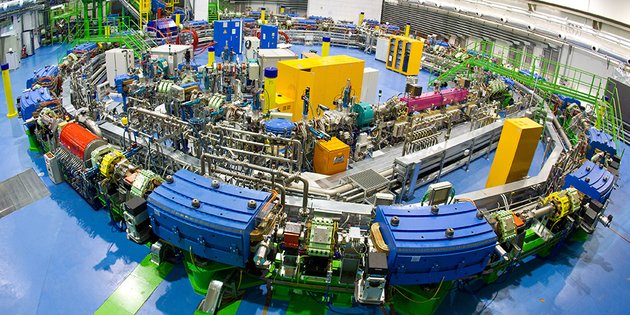 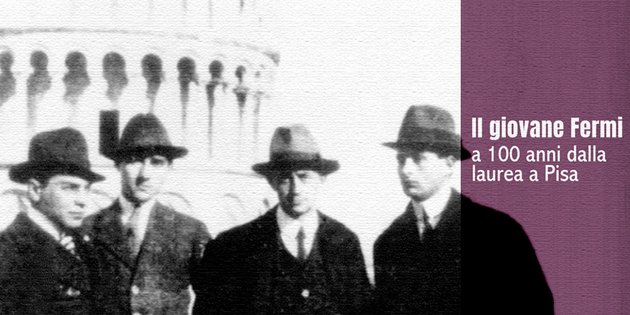