N. 4 - Aprile 2014     A President-Elect from IBM for the European Physical Society
INCONTRI Meetings

A President-Elect from IBM for the European Physical Society 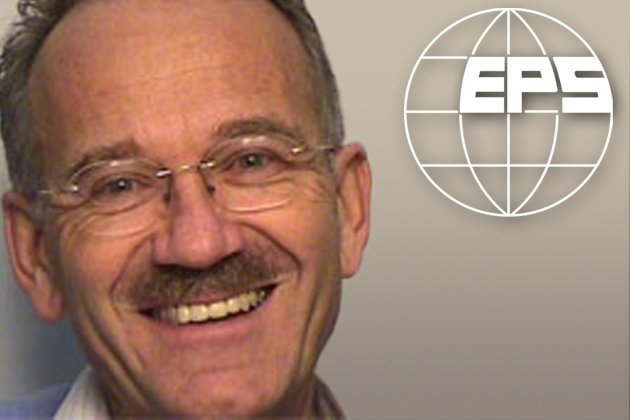 The Council of the EPS (European Physical Society) took place in Trieste, at the ICTP (International Centre for Theoretical Physics), on 4-5 April 2014.

The agenda included the approval of an EPS point-of-presence (PoP) in Brussels, as foreseen in the EPS Strategy Plan 2010+. The EPS PoP will be located in the headquarters of the European Association for Chemical and Molecular Sciences (EuCheMS), and profit of the spirit of collaboration between the two Societies which was sealed in 2013 with the signature of a special MoU.

Various relevant issues were discussed at Council, in particular:

• a statement by the EPS Energy Group on “European energy policy and global reduction of CO2 emissions: How long can Europe afford to act alone?”

• a statement by the EPS High Energy and Particle Physics Division on: “Why fund basic science?”

A round table on “Developing physics”, moderated by Mariano Gago (former Minister for Science, Technology and Higher Education of Portugal), gathered a number of distinguished colleagues and led to very stimulating discussions.

Finally a presentation by EPS President John Dudley of the International Year of Light and Light-based Technologies (IYL2015) provided the initial framework of this important celebration. An official web site is in preparation and will be shortly released.

In addition, elections took place at Council 2014. The new EPS President- Elect is Christophe Rossel (Switzerland). Former President of the Swiss Physical Society, Rossel comes from the IBM Zurich Research Laboratory where he carried out advanced research in condensed matter physics. Rossel will act as EPS Vice President until April 2015, then as President for two years, finally again as Vice President (as immediate Past President) for a further year.