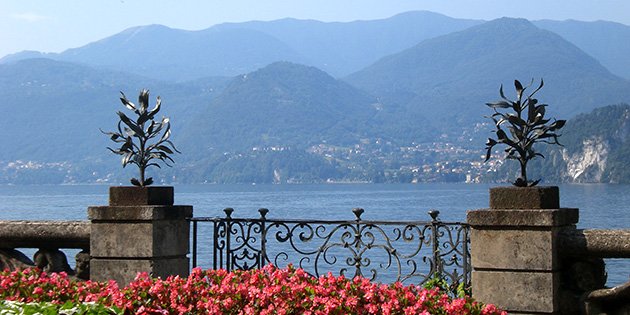 From the field of High Energy Physics, where they were mainly used in the past, particle accelerators are today used in a wide range of applications due to inventions that have continuously improved their features and performance. Today, particle accelerators are not only unique as tools for the exploration of the subatomic world and material science but also in biology, medicine, energy, cultural heritage and environment sciences. About half of the world's accelerators are used as ion implanters, for surface modification and for sterilization and polymerization. At hospitals electron accelerators are used in radiation surgery and therapy of cancer. Well-defined beams of photons are increasingly used for lithography in order to fabricate the very small structures required in electronics.

In the last decades many countries worldwide have built particle accelerators with huge investments. The interest and the expectation of the international scientific community has not slowed down, and the world major research centres have planned or envisaged the construction of new accelerators in order to foster the progress of science in many fields.

From the 9th to the 11th of July 2015, the International School of Physics "Enrico Fermi" in Varenna will host the workshop “Future Research Infrastructures: Challenges and Opportunities”, directed by S. Bertolucci (CERN, Geneva) e L. Palumbo (Università di Roma, La Sapienza). Aim of the workshop is to cast an eye on current developments and future research infrastructures, with particular regard to future accelerators, discussing new ideas, technical challenges and scientific opportunities.

The scientific program foresees talks on “science and applications”, interleaved with talks on “future machines”, with the scope of presenting the future horizon of science, as envisaged by the international community, and the need for new scientific instrumentation. The world scenario, with future developments and policies, will be discussed in particular for the USA, Europe, and Asia.