In Erice a fruitful discussion on planetary emergencies 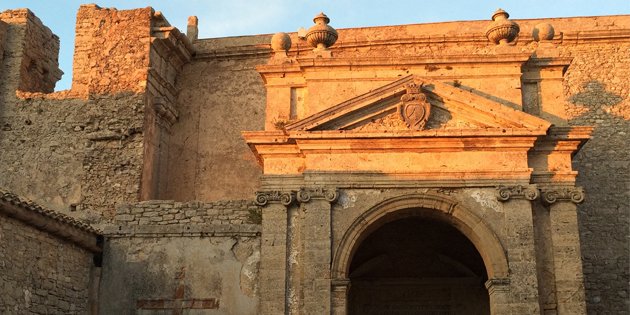 The 48th Session of the "International Seminars on Planetary Emergencies" was held this August in Erice, Sicily. The title of the session, held at the Ettore Majorana Foundation and Centre for Scientific Culture under the high patronage of the President of the Republic of Italy, was: "The Role of Science in the Third Millenium".

This longstanding series, convened by Antonino Zichichi under the umbrella of the World Federation of Scientists (WFS) and the ICSC-World Laboratory, began as the "Seminars on Nuclear War". Therefore it was fitting that this year's 120 participants from 40 countries heard Richard Garwin analyze the recently concluded nuclear agreement with Iran. A second security topic, terrorism, received broad analysis ranging from the psychology of religious fundamentalism and its relation to political violence to protecting fragile critical societal infrastructures such as the energy network. Ten speakers analyzed managing the complexities of the global energy infrastructure from alternatives to fossil fuels to the end use of electricity in cities. This was complemented by the role of mini-grids fed by renewables to bring universal energy access to the rural poor.

Man-made influences on the planet and its environment have occupied the Erice Seminars since the controversy concerning nuclear winter in the mid-1980s. Now a focus of the past several sessions is the debate concerning global warming. Is the science truly settled? Other threats – both man-made and cosmic – are also of concern at Erice: growing scarcity of safe water, impact of pesticides and herbicides on human health, cybercrime and cyber-conflict between nations, risks of asteroid and comet impact.

As interesting as are analyses of threats to the planet, more important are concrete actions to mitigate these threats. For this reason Zichichi has pointed the scientists at Erice to develop plans for the actions of his "Project for Man", a project that he is presently launching and promoting at policy makers level in Italy and in other Countries and which would be, according to his saying, a "new Manhattan project" for the 21st century.