The third edition of the Lecture Notes of the Joint EPS-SIF International School on Energy, edited by D. Cahen, L. Cifarelli, D. Ginley, A. Slaoui, A. Terrasi and F. Wagner is available online at the EPJ Web of Conferences site. The outstanding feature of these proceedings is that they merge the 5th course of the MRS-EMRS "Materials for Energy and Sustainability" of the renowned "International School on Solid State Physics" (organized at the Ettore Majorana Foundation, Erice, Italy) and the 3rd course of the "EPS-SIF International School on Energy", a biannual school usually held in Varenna. The topics presented covered the state of the art and future perspectives for materials applied to the generation and storage on renewable and sustainable energy.

La Rivista del Nuovo Cimento, Vol. 40, N. 8 (2017)
Comets
Cesare Barbieri, Ivano Bertini
The paper reviews properties of comets, from historical sightings and interpretations, to contemporary ground and space based knowledge. The importance of comets in understanding the present Solar System and its dynamical, physical and chemical evolution, their relationship with other minor bodies, their possible role for the very early phases of our Earth, are examined. The initial results of the recently completed European Rosetta mission to comet 67P/Churyumov-Gerasimenko, in particular those obtained by its imaging system OSIRIS, are expounded in detail. Rosetta’s results represent indeed a most important step in the development of cometary science, whose full implications will be fully appreciated over several more years.

Low-density lipoproteins investigated under high hydrostatic pressure by elastic incoherent neutron scattering
J. Peters, N. Martinez, B. Lehofer, R. Prassl
Understanding common diseases sometimes boils down to grasping some of their basic mechanisms. For instance, a specific kind of natural nanoparticles, called low-density lipoproteins (LDL), are fascinating scientists because their modification plays a key role in people affected by high cholesterol. They are also known for their role in the formation of atherosclerosis. Judith Peters from the University Grenoble Alpes and the Institute Laue Langevin, Grenoble, France and colleagues from the Medical University of Graz, Austria, mimicked variations of LDL found in people affected by such diseases. They then compared their responses to temperature variations and increased pressure with those of lipoproteins found in healthy people. Their findings, recently published in EPJ E, show that the LDL from healthy people behaved differently when subjected to high pressure compared to LDL affected by the common diseases studied.
Read more

Nuclear data for energy
During the past decades, new nuclear systems have been designed with the goals of ensuring the sustainability of nuclear energy, minimizing long-lived radioactive waste and improving the safety of nuclear reactors. This has led to the request for new or more precise nuclear data, either because reactions on isotopes neglected before have become important, or because new types of reactions have to be described. Nuclear data are in fact all the quantities necessary to describe the nuclear reactions occurring in a system. In Europe, an important effort has been devoted to the collection of high quality nuclear data, and partially supported by the EURATOM framework programs: in particular ANDES (Accurate Nuclear Data for nuclear Energy Sustainability) and CHANDA (solving CHAllenges in Nuclear Data) in FP7. This Focus Point issue presents part of the work performed during these programs.
Read more

EPL – Highlights from the previous volumes 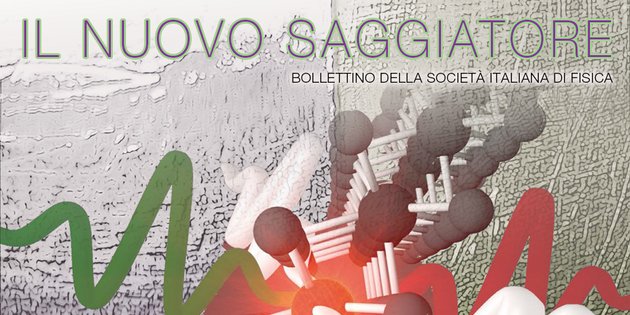 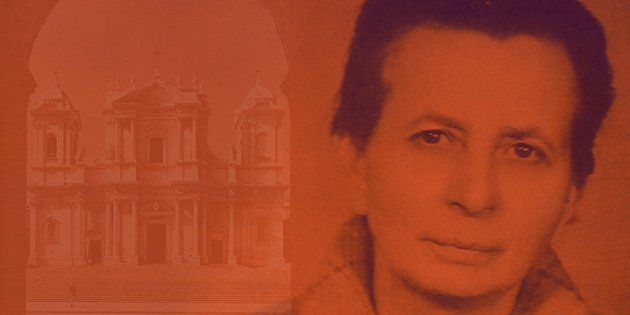