Science for Peace the World Over 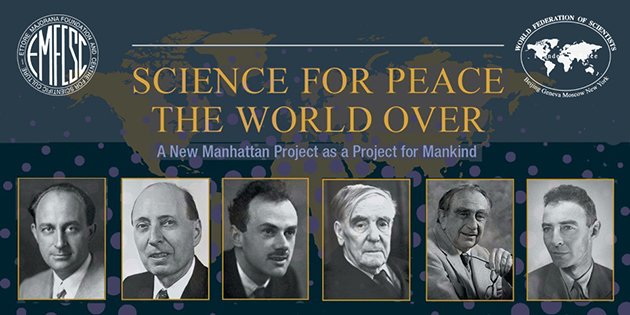 The 51st Session of the International Seminars on Planetary Emergencies "Science for Peace the World Over", chaired by A. Zichichi and T.D. Lee, took place in Erice, at the Ettore Majorana Foundation and Centre for Scientific Culture (EMFCSC) on 20-23 August 2018, under the high patronage of the President of the Republic of Italy.

The Seminar was inspired by the "Erice Statement" of 1982, written by P. Dirac, P. Kapitza and A. Zichichi, and since then signed by over 100.000 scientists the world over, to strongly promote and foster science without secrets and without borders. Today, thanks to the vision of Zichichi, it aims at launching a global "Project for Mankind" to tackle the very many planetary emergencies we have to cope with.

I had the pleasure to participate in this very interesting meeting. For the occasion and to support the Erice International Seminars, the SIF has timely published the book by A. Zichichi: Science for Peace the World Over – A new Manhattan Project as a Project for Mankind. A book that opens your mind and makes you think. 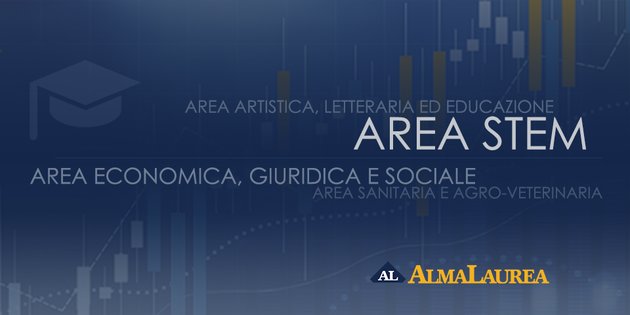 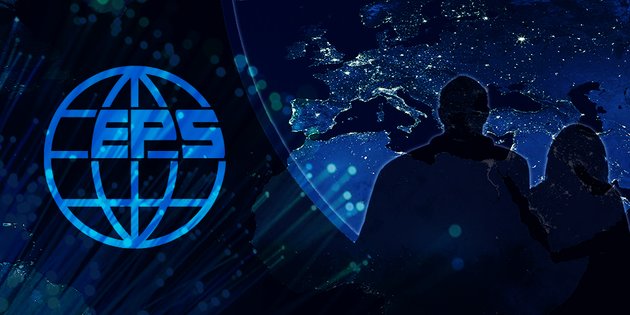