N. 63 - Marzo 2019     The APS reports on the impact of industrial physics
DALL'ESTERO From abroad

The APS reports on the impact of industrial physics 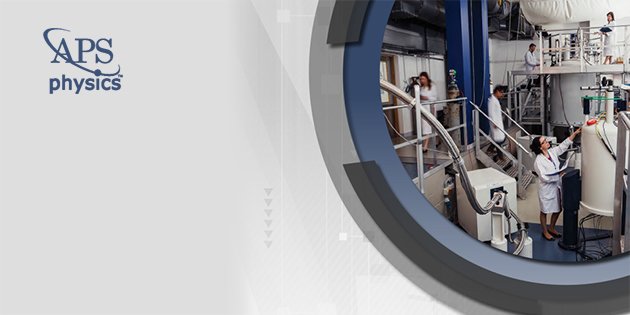 On January this year the American Physical Society has published an interesting report titled: The Impact of Industrial Physics on the U.S. Economy.

The American Physical Society (APS) is the largest physics membership society in the United States and supports physicists in academia, industry, national laboratories, private research organizations, and other institutions.

In 2014, the APS in conjunction with its Forum on Industrial and Applied Physics (FIAP) held a workshop to explore the issues, in terms of challenges and opportunities, associated with maintaining U.S. leadership in industrial physics. One of the recommendations of that workshop was to prepare the present report, in partnership with the American Institute of Physics (AIP), the American federation of physical science societies.

At the very beginning of this report on the contributions physics makes to industry, hence to economy, one can read: "The fascinating findings of the study show that an estimated 12.6% of the U.S. economy can be ascribed directly to the practice of industrial physics". Industrial physics has a broad definition, it includes people and goods: physicists working in industry; engineers and other scentists or technologists employing physics in their work; the use of physics in the design and manufacturing of products and systems; emerging knowledge deriving from physics and leading to innovative and new products and services.

The report clarifies the structure of industrial physics in the U.S., quantifies the contributions of industrial physics, and helps understand that the entire physics community — industry, academia, government, and physics societies — must continue to support physics in all fields and at all levels keeping in mind its wide industrial applications and consequent impact. It's an investment for the future.

It is worth recalling two analogous reports which predated the APS one:

1) The Importance of Physics to the Economies of Europe, published in 2013 by the European Physical Society (EPS)

2) The Impact of Physics on the Italian Economy, published in 2014 by the Italian Physical Society (SIF).